Universities across the country will begin using a new degree transcript from the 2012 academic year. The system will involve providing a new document to graduates – similar to the current degree transcript – called the Higher Education Achievement Report (HEAR), which will provide a much more detailed assessment of a student’s time at university.

The most controversial aspect of the HEAR will be the inclusion of information on a student’s extracurricular activities. The aim of including this information is that it will provide a more accurate picture of students’ activities at university. Opponents, however, say it will mean that students will join societies simply to have the society listed on their report.

The HEAR will also include individual module results and feedback, as well as descriptions of the course studied and a profile of the university. Warwick will begin trialling the new system with a set of 200 undergraduates this summer, prior to full implementation for the graduating class of 2012.

Students’ Union Education Officer Sean Ruston said: “Part of the rationale is to make it easier for international students to use the qualification they have at Warwick; there have been difficulties with international employers not understanding the quaint English system. This is part of the effort to combat that; to enhance Warwick students’ employability.”

He added, referring to the issue of including extracurricular activites: “We’ll be looking at how we make sure that people who’ve put no effort into a role can’t put it onto the HEAR. But how do we accredit that? It needs to be wide-ranging but authoritative, which is a difficult balance to achieve.”

Students who spoke to the Boar offered a mixed reaction to the changes. “When it comes to reviewing students for their activity in societies, I am not cool with it. The extra-curricular activity is something I feel should come from personal interest only, it should shine out only in interviews and job applications and not be treated as another grade,” said Jason Davison, a third-year Maths student.

Another student, Jenny Quigley-Jones, said: “I think it will offer employers a far more accurate image of applicants’ strengths. Including extra-curricular activities means candidates should be rewarded for being more rounded.”

A University spokesperson declined to discuss how the system will work at Warwick. More details will be revealed soon.

Degrees too easy? Universities could face regulations on courses 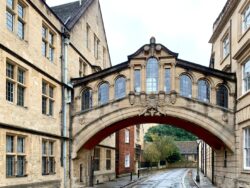 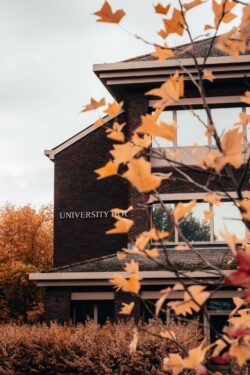 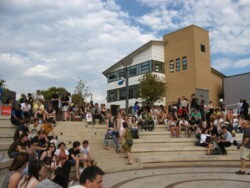 Warwick SU opposes the University’s replacement of the RLT system