Student leaders have struck out following Lord Mandelson’s announcement concerning a review of tuition fees, which could see undergraduates facing fees of up to £7,000 per year.

Andrew Bradley told the Boar, “I am furious that an unelected politician is calling a review to university tuition fees. It is a sad day for British democracy.”

He and almost 300 student representatives from the National Union of Students (NUS), have signed a letter to The Guardian, outlining their intentions to “name and shame” politicians who do not sign an NUS pledge to vote againsthigher fees.

The letter, published in The Guardian on 11 November, states: “As student leaders, we are appalled by Labour and Conservative attempts to duck difficult questions on student fees and finance at the next general election.

“We are in no doubt that a review panel dominated by business and university leaders is designed to stitch up students with yet another inflation-busting hike in tuition fees. Students will not stand for this.”

Members of the review panel will include two senior university figures, two vice-chancellors, two business leaders, a former Labour government adviser and an economist. The only person representing students will be Warwick graduate Rajay Naik.

Polls conducted by the NUS and the lecturers’ union UCU have found that the overwhelming majority of the public do not support a rise in fees, with only 12% believing that the review should even consider it.

The NUS have demanded that MPs are up front about their individual stance on the tuition fees debate, by signing the pledge “to vote against an increase in fees and support our calls for a fairer funding system”.

NUS President Wes Streeting, speaking to the Guardian, warned politicians to “remember the student backlash in 2004 that almost brought [Tony] Blair’s government down and saw many pro-fees MPs lose their seats. There will be an even greater backlash if the review proposes plunging students into greater debt.” 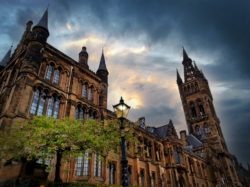 Gallery image with caption: Universities in Wales face a “dramatic” loss of income as a result of Covid-19 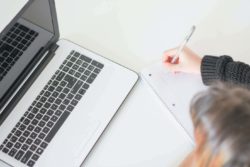 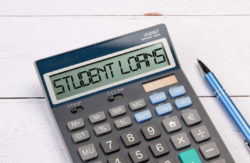