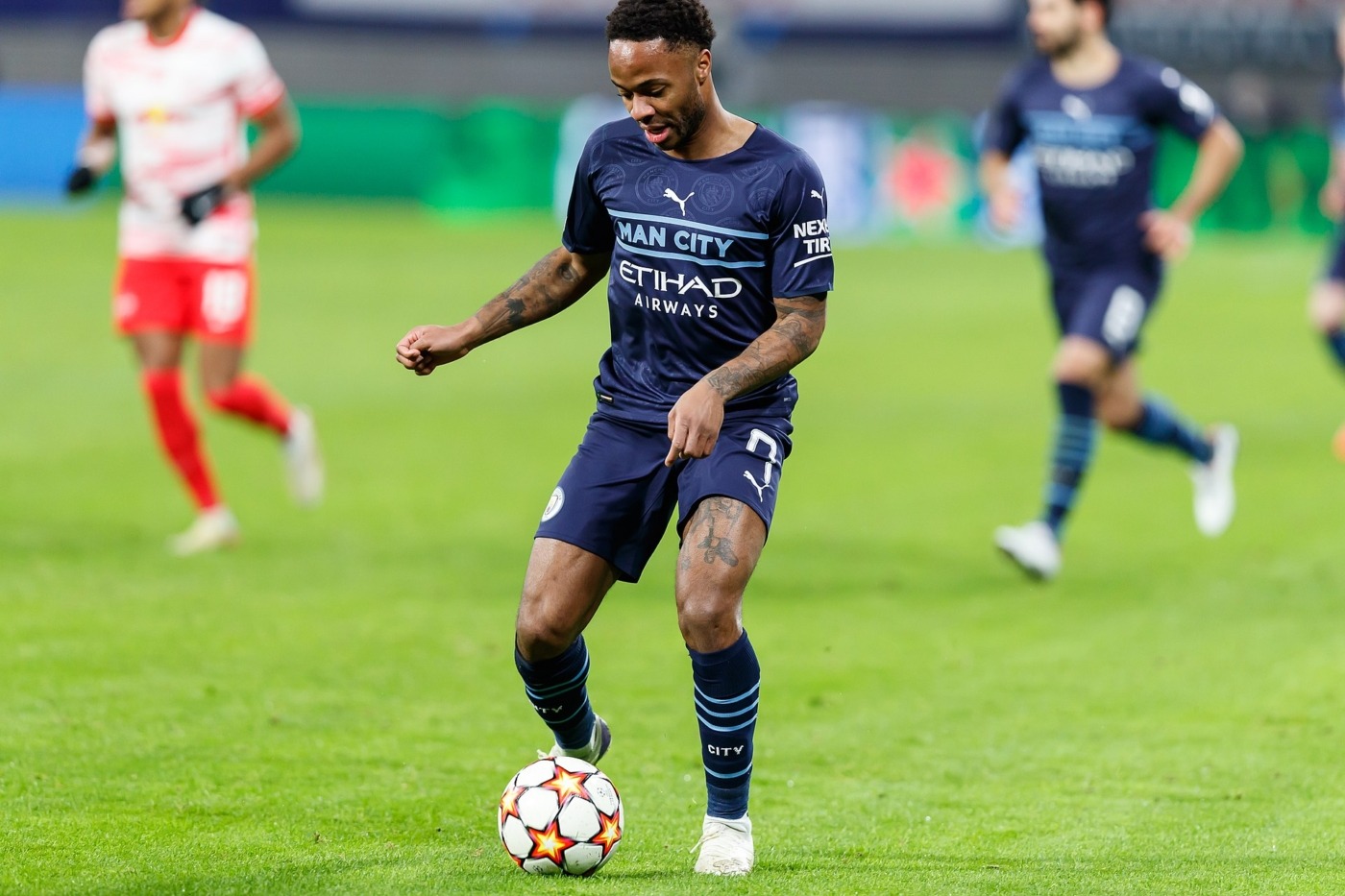 He leaves a legend: Sterling to Chelsea

Raheem Sterling has officially departed Manchester City, returning to London, his home, in a £50 million move to Chelsea.

He scored 131 goals in 339 games, with 120 of those coming since Pep Guardiola became manager in 2016, making him the club’s second top scorer of the Guardiola era and falling just four short of City legend Sergio Aguero’s tally in that time period.

Sterling joined City in 2015 in what was at the time an extremely controversial move, leaving Liverpool to link up with Manuel Pellegrini’s side.

He was labelled a snake, with accusations of greed flying in from all corners of the internet. Seven years on, it’s safe to say that the Englishman has effectively silenced those critics.

Having scored 13 league goals in the 21-22 season, and setting up the first of Ilkay Gundogan’s goals in the miraculous 3-2 comeback against Aston Villa on the final day, Sterling more than contributed towards City’s sixth Premier League title – his personal fourth and his eleventh major honour with the club.

Despite this, the forward spent most of the campaign on the bench, including being restricted to substitute roles in both legs of the Champions League semi-final and the afore mentioned Aston Villa clash – two games he would have certainly believed he was capable of starting in.

As such, a move away from the North West of England makes sense. He joins a Chelsea side that are just beginning a new era of their own, with new owner Todd Boehly at the reins, and the 27-year-old becomes his first statement signing.

A five-year contract means he is more than likely going to be giving his prime years to the Blues – a truly frightening prospect given how successful he has been at City prior to entering his peak.

I arrived in Manchester a 20-year-old, today, I leave as a man

Regardless, Sterling leaves Manchester City on far more amicable terms than he left his former club Liverpool seven years ago, reaffirming just how much he has grown in just over half a decade with the Premier League Champions.

City paid tribute to the Englishman in a statement, labelling him “one of the club’s greatest modern-day players”, a claim that is difficult to argue with given all he has achieved.

Director of football Txiki Begiristain added: “Raheem has been a wonderful servant for Manchester City, and he leaves our club on the best terms possible having helped us win yet another Premier League title.

“He has played a very important part of the successes we’ve had in recent seasons and his dignity on and off the field has been an inspiration to many. He will be forever part of Manchester City and we wish him well in the next chapter of his career and he departs knowing he will always be welcomed at this football club.”

Chelsea seemed in need of reinforcements in the attacking areas of the pitch, following the departure of Romelu Lukaku – the club’s top scorer last season with 15.

With Sterling proven as a prolific goalscorer at the top level, the £50m fee – the same price that City forked out for him seven years ago – looks more than justified, and he is sure to provide Thomas Tuchel’s side with some attacking impetus.

In an Instagram post dedicated to the fans of the Sky Blues, Sterling had this to say: “Seven seasons, eleven major trophies, a lifetime of memories.

“What a ride it’s been. I am thankful for the ups and the downs. As it’s the downs that have, at times, tested my strength and resolve, and enabled me to stand here in front of you as the best possible version of myself.

“I arrived in Manchester a 20-year-old, today, I leave as a man.

“Thank you for your endless support. It’s been an honour to wear the shirt of Manchester City.”