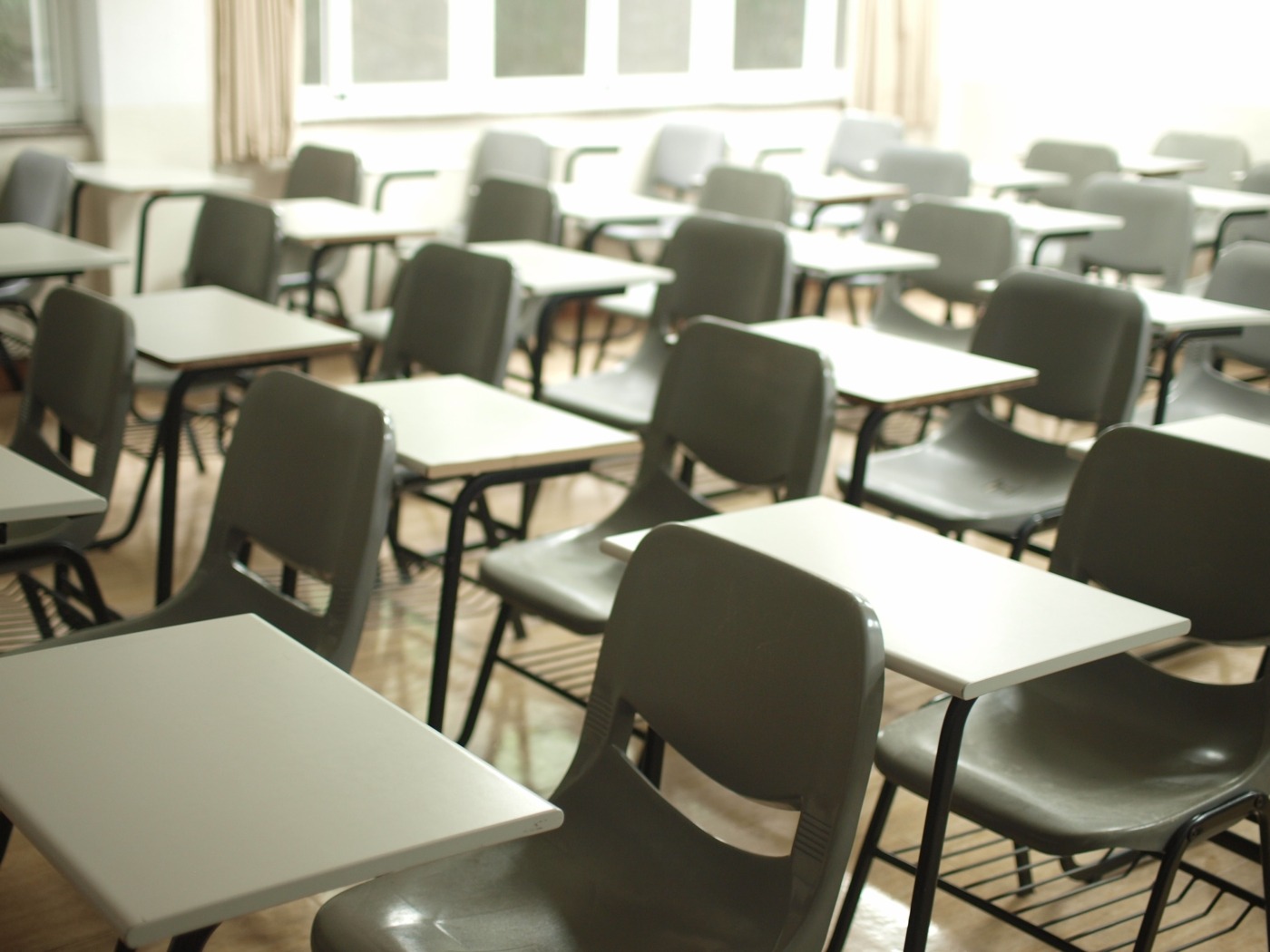 The government watchdog Ofqual has criticised exam boards for mistakes in this year’s exam papers that caused pupils “distress”.

Ofqual is a government body that regulates academic qualifications and exams in England.

Summer 2022 has been the first exam season for pupils since the start of the Covid pandemic after exams were cancelled in both 2020 and 2021 in favour of teacher-assessed grades.

In order to compensate for any disruption caused by the pandemic, Ofqual had announced that exam boards would release information about topics contained within the exam paper in advance for most qualifications.

However, one AQA law A-level paper included a “higher tariff question” worth 30 marks that pupils were told would only be asked on topics found on a list given to students prior to the exam. Instead however, the exam referenced a topic that was not mentioned on that list.

Additionally, one AQA physics GCSE paper included a nine-mark question on circuits, a topic that pupils had specifically been told would not be assessed.

Ofqual’s chief regulator, Dr Jo Saxton, has stated that advanced information was supposed to make exam preparation “less stressful”, but ended up adding additional complications to the revision process. Next year’s exams will do away with advanced information, returning to questions being asked potentially from any part of the full subject content.

Additionally, exam boards have also been criticised for other mistakes not relating to the advanced content.

In Wales, one WJEC English language and literature A-level paper was missing four pages, including excerpts from plays pupils were being asked questions on.

Another exam board, Edexcel, incorrectly labelled Gabon as the Republic of the Congo in the resource pack for a geography GCSE paper.

The board has apologised for “any confusion caused”, but one teacher noted that the mistake was “totally unacceptable” and raises “serious questions about the process” of writing an exam paper.

Dr Saxton has stated that 2022’s exams would be “the most generously graded” exams on record. Regardless, she expects that grades would be lower than last year’s teacher-assessed grades.