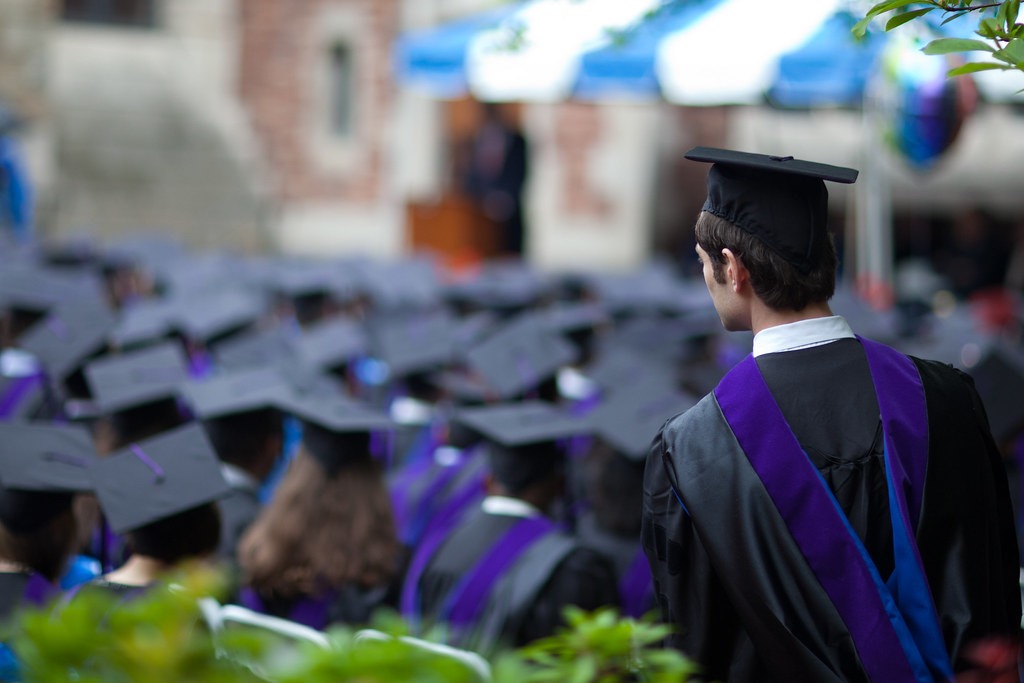 A report from Universities UK (UUK) has found that the number of professional and managerial jobs in the UK exceeds the number of workers with degrees or equivalent qualifications.

The report uses data, showing that as of the end of 2020 there are 16 million positions defined as graduate-level jobs, while only 15 million people in the UK hold a university degree or equivalent vocational qualifications.

This claim is supported by data from the Organisation for Economic Co-operation and Development, which shows that despite 13.5% of the workforce in the UK being overqualified for their current position, more than twice that number (27.7%) is considered underqualified, including professional positions held by workers without a graduate-level qualification.

The UUK report attempts to tackle misconceptions about the graduate labour market, including the value that employers place on employees having a degree.

The report shows that the number of UK workers in professional occupations rose by 647,000 in 2020. This differs from other positions, which saw a decline of 817,000 workers due to disruption caused by the pandemic.

“Despite some questioning the value of graduate skills, this report shows that employer demand for UK graduates is significant.”

According to data from the Institute of Student Employers, vacancies for graduate-level jobs increased by 20% in 2020, compared to pre-pandemic levels, and that this number is expected to continue to grow by 22% in 2022.

President of UUK, Prof. Steve West stated: “Despite some questioning the value of graduate skills, this report shows that employer demand for UK graduates is significant. It has increased year on year and is likely to grow in the future.”

The report also notes that the title of an employee’s degree matters less than the degree itself: “Many employers are looking for well-rounded graduates with transferable skills, rather than specific degree subjects.” This is in part due to an ability to adapt to the constantly changing nature of the labour market.