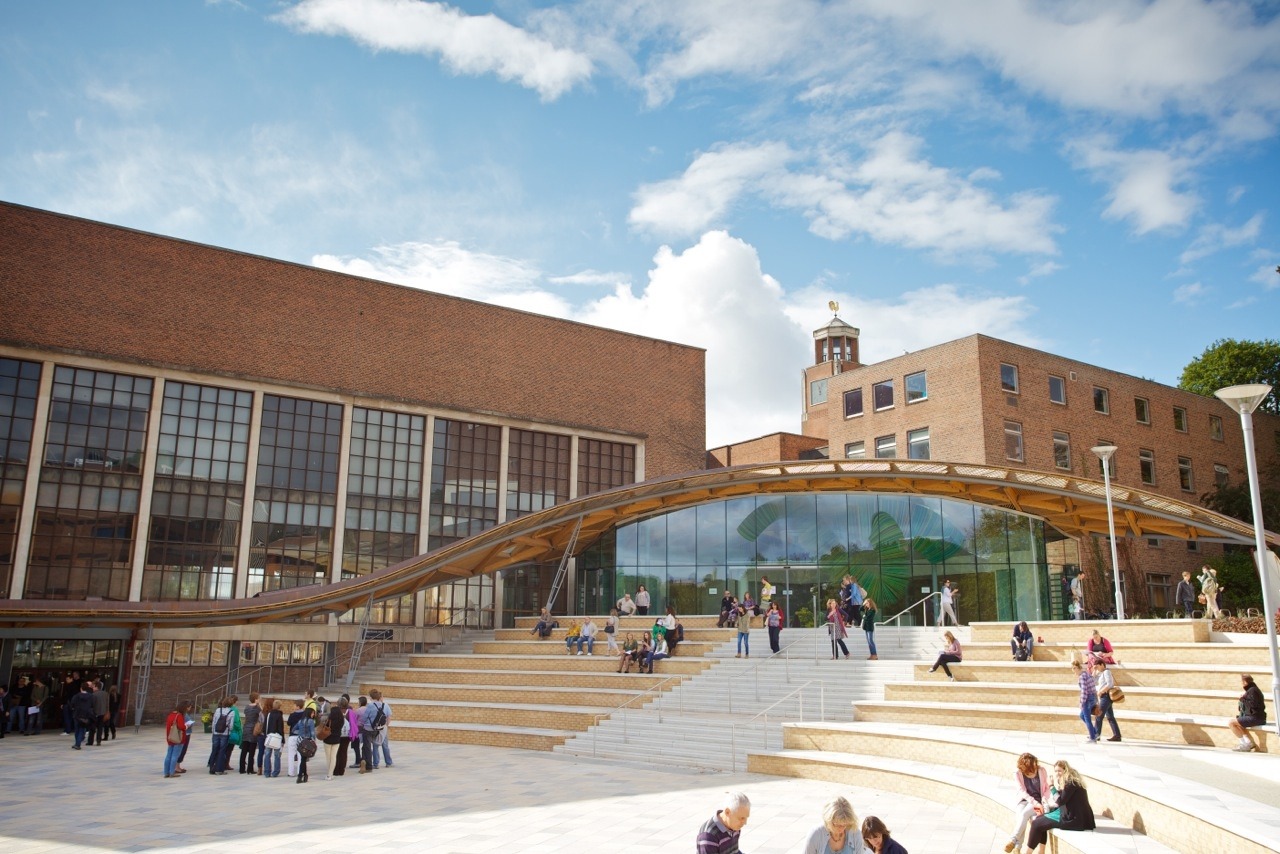 Anti-abortion student society at the University of Exeter faces backlash

The University of Exeter’s Students’ Guild have come under fire for allowing the formation of an anti-abortion group. In response, pro-choice students at the university have signed a petition to call for the abolition of the group known as Exeter University Students for Life (ESFL).

Amassing 8,000+ signatures as of 8 October, students have appealed to the university via petition to “strike down a society that threatens the safety and wellbeing of women across the University of Exeter.”

The petition organisers – George Adamson, Lauren Gollop, and Isobel Maddocks – highlighted the importance of free speech at universities in their statement. But they also believe that the group “will undoubtedly exacerbate the pre-existing stigmas around abortion, such as shame and self-loathing.”

Students taking to social media to promote the petition led to the issue circulating around sites such as Instagram and Twitter. Exeter students have stated how they are “currently embarrassed” to be associated with the university.

As a result of the publicity and general controversy of the pro-life stance held by the group, ESFL members have received harassment and death threats online. These include telling the executive committee members that they should have been aborted, and that promotion of their views would lead them to be found in the bottom of the Exeter Quay.

ESFL president Alireza Ghazi-Torbati, stated that the threats received online had been reported to both the police and university. Ghazi-Torbati also stated that the group was protected under their right to freedom of speech, and that they “should enjoy the same rights as every other student group on campus, free of discrimination or harassment.”

Free speech has become the central focus of the debate amid recent concerns of censorship in academia. Some believe that the group should be allowed a platform due to the right of freedom of speech, and that the group fosters debate. Opponents believe that reproductive rights are not up for debate.

The controversy at Exeter has also highlighted that several other Russell Group universities also have anti-abortion groups. 17 out of 24 members have a pro-life student group – the University of Warwick remains one of the six in the Russell Group who do not.

Responding to the criticism, the University of Exeter’s Students’ Guild issued a statement, saying: “We are aware of the current discussion around the Students for Life Society and a petition around calling for the disaffiliation of the society. We acknowledge that this is an emotive topic to a lot of our community, and we can understand that it is something people have different views on, and feel strongly about.

“As your Students’ Guild, we support freedom of speech. We want to foster an environment where our members can participate fully, feel able to question and challenge, express new ideas, and discuss controversial and or unpopular opinions within the law – all without fear of intolerance or discrimination.

“We are committed to the principle that both debate and deliberation should not be suppressed, and we encourage and support our members to engage – within the law – in both a constructive and responsible manner to contest any ideas they oppose openly and vigorously.”

The Guild went on to reiterate that any student could apply to set up a society at the university, but that there remains a set of guidelines that have to be adhered to. They concluded by stating that the approval of a society does not reflect the Guild’s views, and that societies are self-funded institutions.