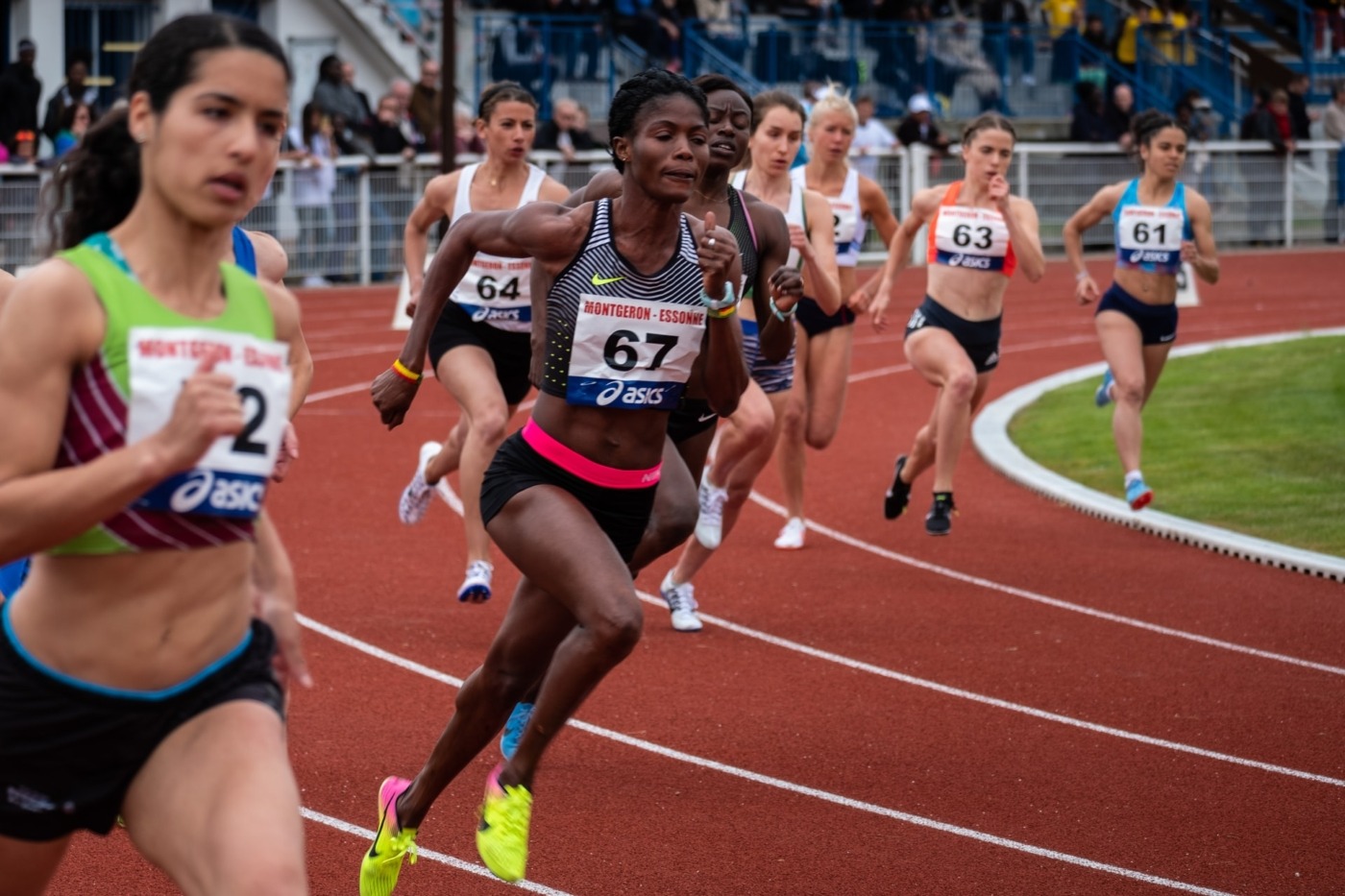 Low scoring gymnastics moves due to a risk of injury, testosterone levels being too high, and caps not being the natural shape of a head; these are just some of the more recent ways that Black women who are coming to dominate various sporting fields are being frozen out of competitions or failed to be given their dues for their skill.

The idea of levelling the playing field and equity sits at the forefront of arguments as to why these policies are being introduced. In reality, Black women have dared to rock the boat in international sport, and they’ve been rewarded with misogynoir.

Regarded as the GOAT of gymnastics – breaking records and dominating the field since she started competing – being able to do other moves other competitors can’t isn’t unusual to Simone Biles. But the low scoring for the Yurchenko double pike she performed, becoming the first woman to ever do so, is seen as an attempt to deny her any more of a lead over her fellow athletes.

Arguing the low scoring was to discourage the enactment of a dangerous move, the answer given by The Women’s Technical Committee of the International Gymnastics Federation can just be seen as another attempt to stop another Black woman succeeding. Biles performing the move safely proving that it is dangerous but doable; the denial of reward for her success, because other people might not be able to reach her skill level, is counterintuitive to the notion of competitive sport.

Castor Semenya’s case has become news worldwide over recent years. The athlete has been told that she either must take medication that lowers her testosterone levels, or not compete. Her naturally occurring high testosterone levels are viewed as giving her an unfair advantage over other competitors, with these levels ‘closer to that of a man’. Other women have also been brought into this issue such as Christine Mboma and Beatrice Masilingi.

Semenya’s ban flies in the face of the Olympic committee’s stance that the gender category that athletes compete in is based solely on self-identification; Semenya identifies as a woman and therefore should be allowed to compete in women’s competitions. Equating her genetics to being male is an attempt to discredit her success as an athlete and part of wider societal masculinisation of Black women. In reality, to quote intersex activist Pidgeon Pagonis: “What I think this comes down to is, Caster’s faster than white girls and she made them cry.”

Black women have dominated track and field events for the past couple of decades; the past two decades have seen gold medals for Black women from across the globe. Now, in attempt to illegitimate the success of Black female athletes, rules are beginning to masculinise them and strip them of their femininity because they are simply outperforming white competitors. With these rulings, the sporting world is suggesting that no one could be outperforming white women by such margins unless they were men.

The inconsistency in applying certain rules and principles reveals the racist and sexist undertones to them. The Soul Caps – designed to enable Black people with dreadlocks, braid, weaves, and afros to fit their hair under their caps without having to compromise expressing their identity through their hairstyles – aren’t allowed at the Olympics. The caps were banned as they don’t follow the ‘natural formal of the head’.

Yet, the naturally occurring high testosterone levels that Semenya, Mboma and Masalingi have aren’t allowed, and must also be restricted. But, white male Michael Phelps’ body naturally not producing as much lactic acid wasn’t penalised but praised. He wasn’t told he would have to take medication to ‘level the playing field’.

Historical ideas based in white supremacy – white people being smarter and physically superior to other races – and the patriarchal notions of femininity tied to this can still be seen to permeate sport. Notions of white physical superiority and racial essentialism have long been dispelled by science, but ideas of white supremacy aren’t dead.

Some expect athletes from Western, ‘white’ nations to be outperforming Semenya or Mboma, who come from ‘third world’ nations that ‘don’t have the resources’ to build great athletes. But to some, they simply cannot fathom the idea that Black people can outperform white people without cheating or having an advantage – so they go looking for reasons to discredit them, prevent them from entering into, or excelling in sports.

These rules are not to level the playing field, or to make things fair. It’s to stick another hurdle in the field for Black women to slow them down in their success against all societally imposed odds.