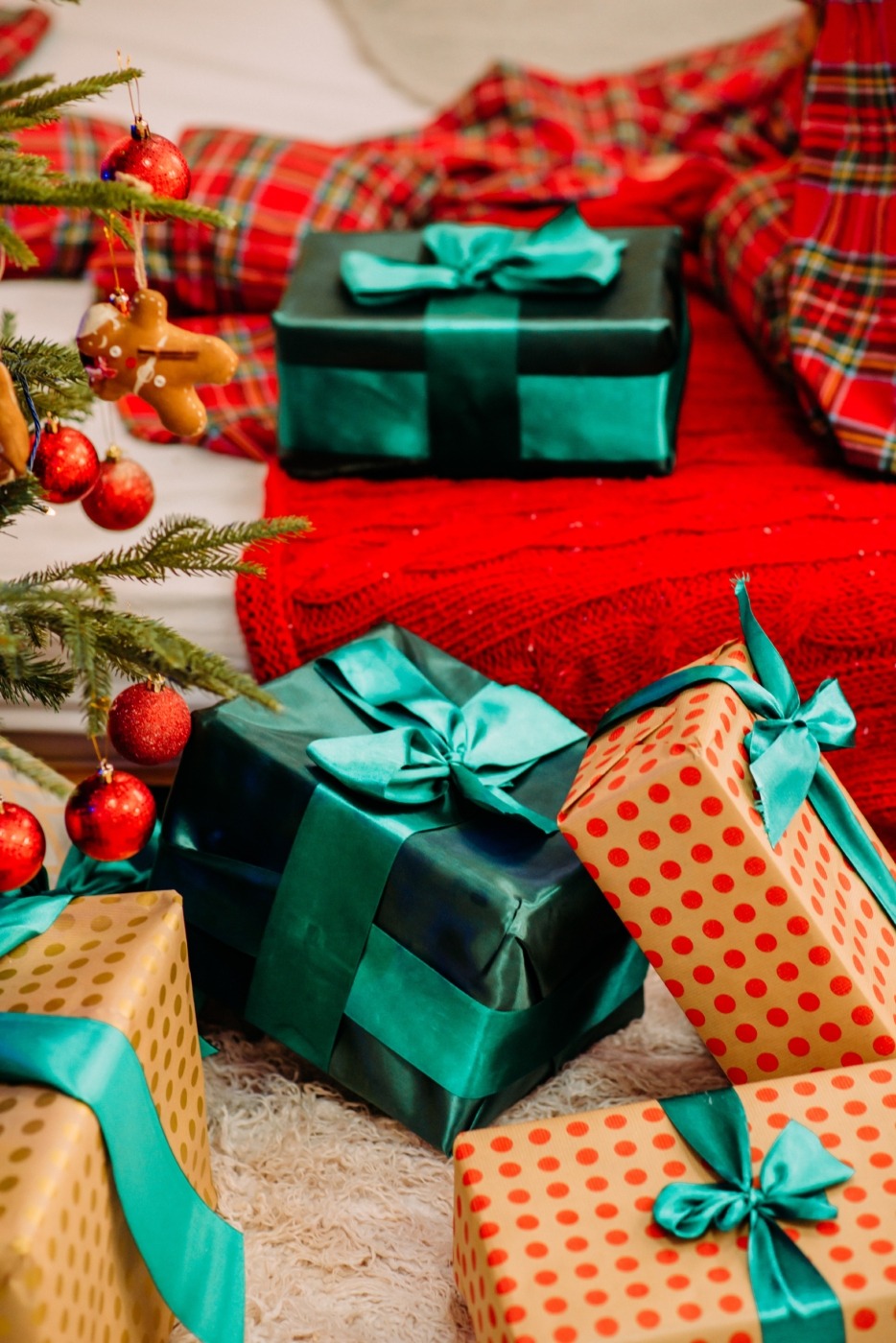 As well as being in a second national lockdown, the United Kingdom is also in the midst of what retailers refer to as ‘the golden quarter’: the three months of the year that the retail industry hope to make the most profit. It’s the ‘make or break’ season for most retailers as the nation flocks to buy gifts for friends and family. Indeed, a 2016 survey found that most British families spend an additional £1000 on festivities with nearly £400 of that money spent on presents alone. But how much money does the commercialisation of Christmas actually make?

Last year, around £26.9 billion was spent on Christmas gifts in the UK. Many stores, as well as the economy, depend on Christmas as their biggest source of income. However, it is bound to be tricky to maintain the same amount of sales following the Covid-19 pandemic and retailers are sure to lose out on the most profitable time of year.

One way that retailers try to rake in sales is through Christmas adverts, which are often a source of enjoyment and controversy each year. In particular, Sainsbury’s drew attention this year due to the racist backlash that followed the advert’s release. Companies often invest large amounts of money in marketing during the ‘golden quarter’. In 2019, £6.8 billion was spent on festive advertising, such as John Lewis’ ‘Excitable Edgar’ advertisement and Aldi’s family of carrots.

However, it’s been pointed out that the popularity of these adverts (‘Edgar’ garnered nine million views on YouTube over the span of just two weeks in 2019) doesn’t necessarily translate to profit. John Lewis sales actually took a hit last year: the week following the release of the Christmas advert, overall sales were actually down 28.4% from the previous year.

Another method is through ‘price cutting’ as most UK retailers start reducing prices rapidly as Christmas draws closer- usually starting on Black Friday in November and continuing over the run-up to the holiday. While these discounts aim to achieve profits, through encouraging customers to spend, the Office for National Statistics have found there is no general increase in retail sales. In fact, ‘price wars’ between retailers are rarely beneficial. Additionally, these methods of commercialising Christmas often backfire on the retailers employing them: they create a sense of ‘Christmas fatigue’ so that, by the time the UK actually enters December, most shoppers have already lost interest.

There is also a growing resistance to the exploitation of the holidays as a source of profit: Buy Nothing Christmas is an annual day of protest against consumerism that started in 1992. More than 65 nations now participate in this campaign against overconsumption. Methods of protest include publicly cutting up credit cards, ‘zombie walks’ in public malls or shopping centres, and sit-ins or marches. These examples may be extreme but they demonstrate the larger dissatisfaction with the commercialisation of Christmas.

While Christmas is often the most profitable time of year, retailers will either need to find a new way to appeal to the UK or prepare to suffer the losses

This year, sales are predicted to be lower than usual in the UK. According to surveys, 49% of people are planning to spend less on Christmas gifts in 2020 for reasons including: the impact of the pandemic on people’s finances, people choosing not to visit shops, and smaller social gatherings meaning people won’t see extended family this year.

Generational differences between spending also suggests that younger people will be spending far less money on Christmas than older generations. This could predict future trends in Christmas shopping as it shows Generation Z may put less value on material gifts than their parents and grandparents. If this continues, it could change the commercialisation of Christmas in the future or even end the ‘golden quarter’ altogether. However, this may be jumping to conclusions.

While Christmas is often the most profitable time of year, retailers will either need to find a new way to appeal to the UK or prepare to suffer the losses. The pandemic is not the only factor affecting consumerism, but it may prove to be a sort of ‘tipping point’. With general fatigue regarding Christmas shopping growing each year, the nation becoming gradually more multicultural, and a new generation less interested in splashing their cash, 2020 may just mark the start of the downfall of the commercialisation of Christmas.