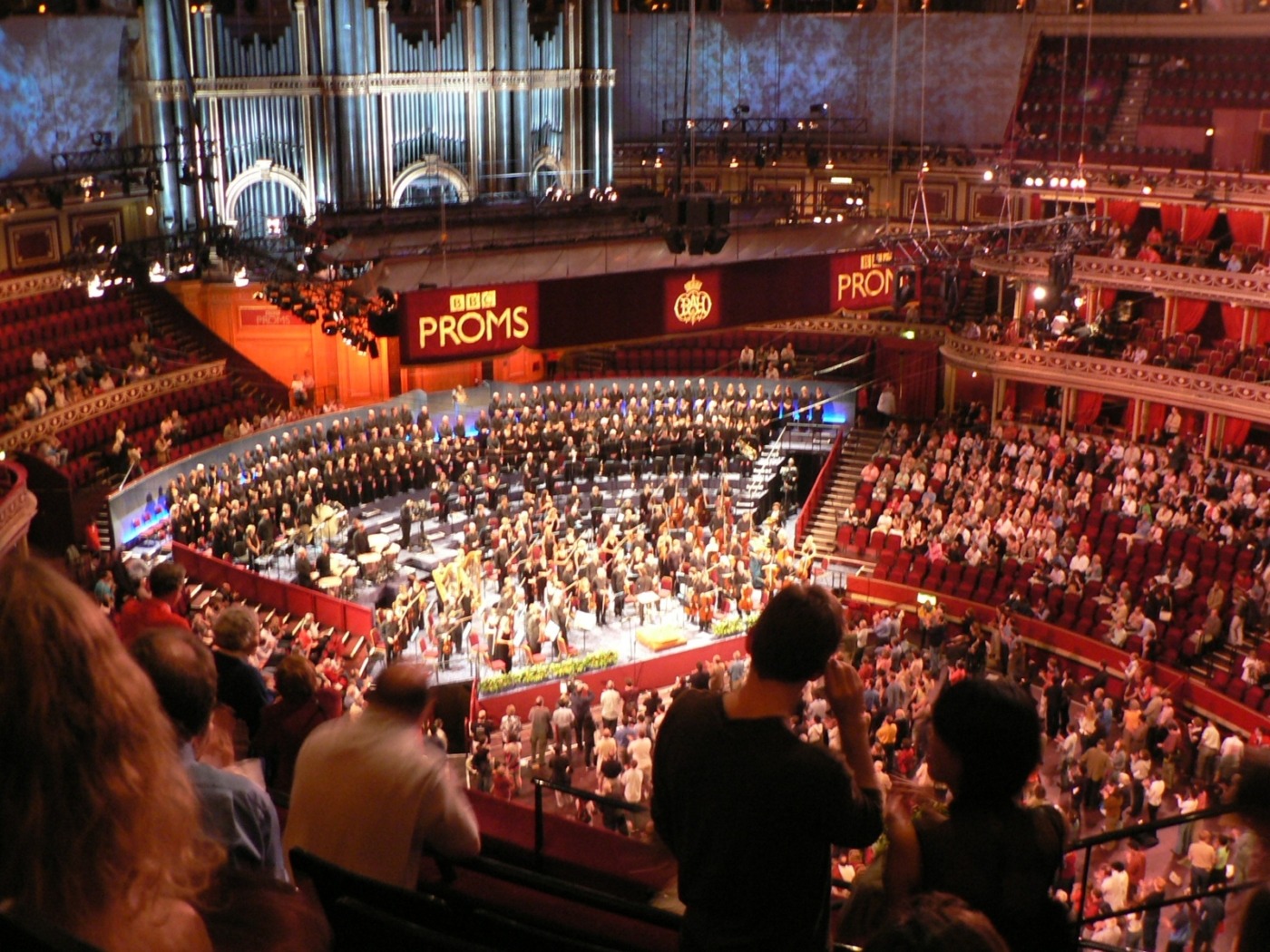 There has been a lot of controversy over this topic – so I’m going to try and deal with this in the calmest and most respectful manner possible.

On 23 August, the Sunday Times made claims that the traditional anthems ‘Rule Britannia!’ and ‘Land of Hope and Glory’ would be dropped from the Last Night of the Proms in the wake of the Black Lives Matter movement. It seemed that it came from 35-year-old conductor Dalia Stasevksa, who was calling for change – although this was neither confirmed nor denied by her or the BBC in an article written on 24 August. This started a debate in the Commons – with everyone’s favourite posh cretin, (yup, used a fancy word just like he would), Jacob Rees-Mogg actually breaking a law of the Commons to play the anthem out loud. Boris Johnson was advised not to get involved – so he did, and of course he went all out, telling Brits to end “this general bout of self-recrimination and wetness”. The ultimate decision was that they will be played at the Proms, but let’s break it down.

As a third-generation immigrant, I completely understand where the desire to strike these from the Last Night comes from. I mean, come on, the refrain of ‘Rule Britannia!’ is ‘Britons never, never, never shall be slaves.’ Well, my ancestors were slaves (in some shape or form – specifically, subjects under the British Raj in India and also under the British in Mauritius – who, by the way, have still not returned the Chagos Islands to us), and I very much see myself as British. So does that mean I’m not British? Unlikely, as nationality isn’t dictated by the lyrics of a song written in the 18th century, but there is a conflict raised here.

Traditions are traditions for a reason, and they shouldn’t be changed because one person or a group doesn’t agree

There is always a part of me that struggles when it comes to things like this, and that’s probably quite visible here. However, it’s hard for me in the sense that I am extremely proud of being part of this country and some of its values (which are hard for my relatives back home to swallow, just as it’s hard for me to fit into that traditional lifestyle sometimes), but I also can’t forget how this country treated the majority of the world at one point in history. This is compounded by the fact that our education system doesn’t seem to want to acknowledge it either, ducking it entirely in the curriculum as of June 2020.

I appreciate that we are living in different times now – many territories have now gained independence (although, there are still 14 colonies, now known as Oversea Territories, under British rule) – and because of that, I don’t expect anyone to be paying for mistakes committed by their ancestors. A good case study is that of Japanese PM, Shinzo Abe. In 2015, while he expressed his remorse for Japan’s role in World War Two, he did not offer a new apology of his own, stating: “We must not let our children, grandchildren and even further generations to come, who have nothing to do with that war, be predestined to apologize.” It is enough, he added, “to inherit the past, in all humbleness, and pass it on to the future.”

If  we recognise that said traditions reflect a past that is no longer the case today, I’m sure things can be spiffing

There is a difference though: there has been no official apology from Britain – I mean, they’re not even teaching it in schools. Just two years ago, we faced the Windrush scandal, and while Theresa May apologised then, it seems a bit hollow, in the sense that if this had never been uncovered, there would likely have never been an apology.

Having said this, I can see the argument that ‘Oh, if you see yourself as British then these are your traditions now’. I get that – and if I can bring my own traditions to the UK and celebrate them here, it would make sense to celebrate those of the UK. If I’m quite honest, I would want to. Traditions are traditions for a reason, and they shouldn’t be changed because one person or a group doesn’t agree. However, if that group’s concerns are acknowledged and we recognise that said traditions reflect a past that is no longer the case today, I’m sure things can be spiffing.