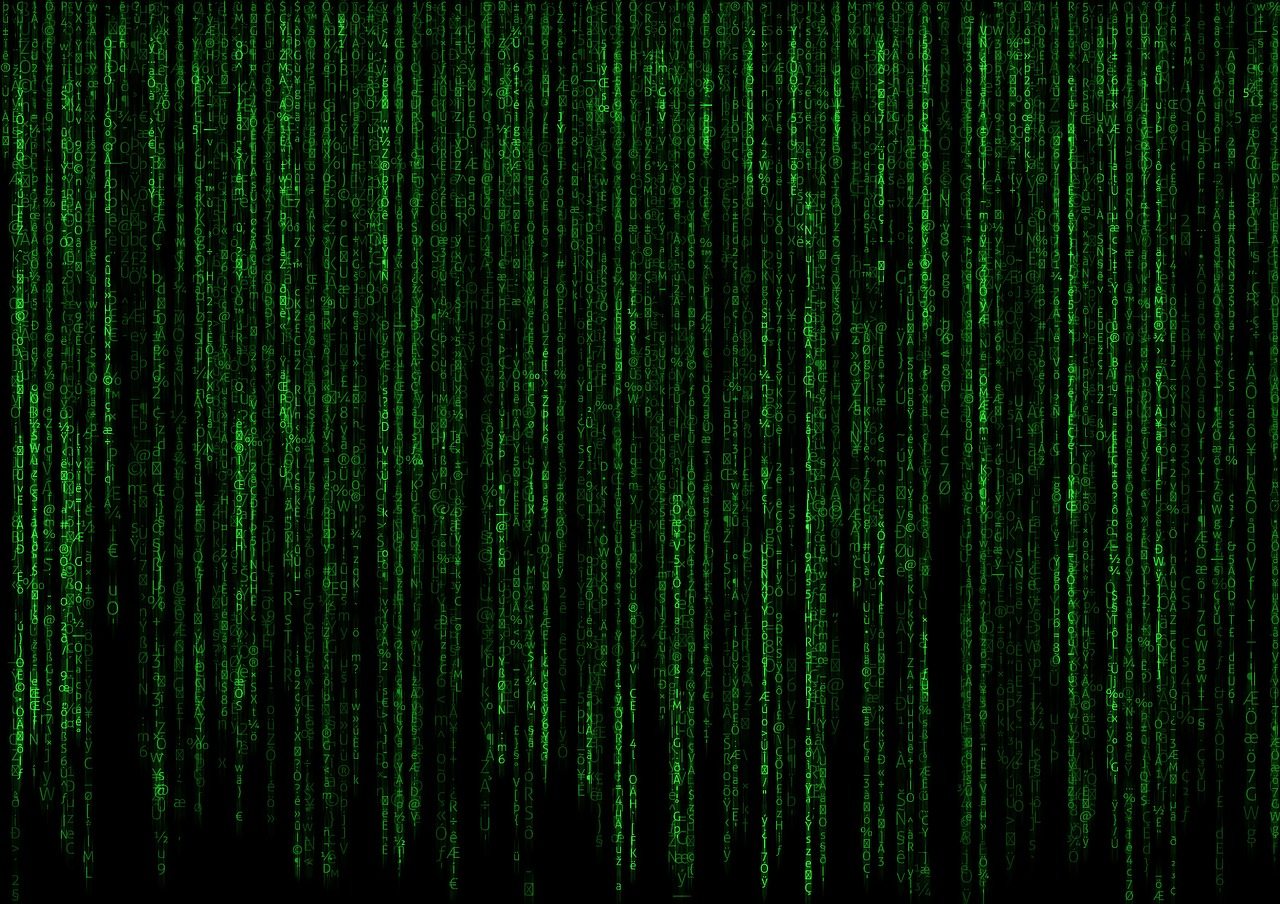 As the summer draws to a close, we need something to keep us all warm. Nothing keeps a certified cinephile warmer than some delightful hot takes from our writers!

When people think of classic films of the early noughties, the 2002 live-action Scooby Doo film is never the first to mind. However, despite not having the deepest plot or the best action scenes, the film and its 2004 sequel certainly represented the detective gang well in its first non-cartoon outing.

A stand-out performance from Matthew Lillard as Shaggy makes the film eminently rewatchable. His mannerisms and tone of voice makes his catchphrase ‘Zoinks!’ seem fitting and natural rather than plugged. Even the CGI holds up considering the film is over 18 years old, the inclusion of Scooby Doo as completely animated, together with classic sound effects and exaggerated reactions to, well, everything ensures that the film is faithful rendition of the cartoon.

The best reason to rewatch the film is the not-so-subtle subtext, which went over our child brains at the time, becomes clear. Shaggy is heavily implied to be a stoner, which makes all his scenes funnier considering he is solving a mystery with actual monsters while high as well as grounding the reason for his incredible appetite.

Velma and Daphne also serve as (if slightly underdeveloped) feminist characters. While Velma struggles with her self-esteem in the light of the far more conventionally attractive Daphne and Fred, she realizes her own self-worth regardless of a bold commitment to orange as she orchestrates the plan to save the day. Daphne demonstrates her strength as she defeats a wrestler three times her size despite being shown as a woman who places her looks above everything else.

It is easy to group all of the films of our childhood together on the basis that they were probably awful and we were just children, but there is legitimate enjoyment in rewatching Scooby Doo and appreciating jokes that went over our head back when we first watched it.

I’d like to start by saying that The Titanic was a terrible tragedy. When I say that, I am, of course, talking about both the actual event and the 1997 movie starring Leonardo DiCaprio and Kate Winslet.

Most faults I have with this movie are to do with the plot. The movie is divided into two parts: the first half where absolutely nothing happens and you’re bored out of your mind, then the second half where the ship sinks and you feel ambiguous about watching all the nameless extras die one after another.

There is absolutely nothing interesting about the main characters and yet, the entire movie revolves around their romance. I’d rather hear the story of the people who were actually on The Titanic. It seems odd to me to take one of the greatest tragedies of all time and make it into an iconic romance movie instead.

Not to mention, I hate Rose with a passion. They make a big show of showing her being put in a corset and how it represents the constraints of being a woman, (the symbolism in this movie is basically spoon-fed to you), and you think the movie is going to make a point about feminism. Then, she goes and puts her life on the line to be with a man she barely knows. They’ve known each other for a few days and Rose climbs out of the lifeboat, back onto the sinking ship, because she can’t bear to be separated from Jack?

Have some autonomy, woman! There will plenty of good-looking men on safe, dry land. And, lest we forget the greatest flaw in this movie, they both could’ve fit on that damn door!

How do you follow up a groundbreaking, genre-defining masterpiece? If you’re Lilly and Lana Wachowski, you stick to your vision to create something no-one else could. Continuing the tale of Neo (a perfect Keanu Reeves) from their hit 1999 film The Matrix, Reloaded and Revolutions (shot back to back) find the Wachowskis more interested in thematics than action (though the highway chase is a masterclass). It’s right there from the first act of Reloaded, with an ocean of diverse bodies entranced in movement to pounding techno, perfectly crosscut with the image of Neo and Trinity making love.

From afar it looks like one body, one entity. Suddenly the edit creates a single image, an orgy of humanity. This is why we fight: to preserve something that the white man in a suit wants to take away. No wonder Hugo Weaving’s Agent Smith wants everyone to look and be like him. This was what The Matrix was always about, and perhaps innovative technology made for a nice distraction of the sincerity. But the Wachowski’s have always been sincere. Take the trilogy as a religious allegory, or as the much celebrated trans allegory, it remains as stunning as it always has. Perhaps the world wasn’t ready for the Wachowski’s style of filmmaking. Perhaps they never will be.