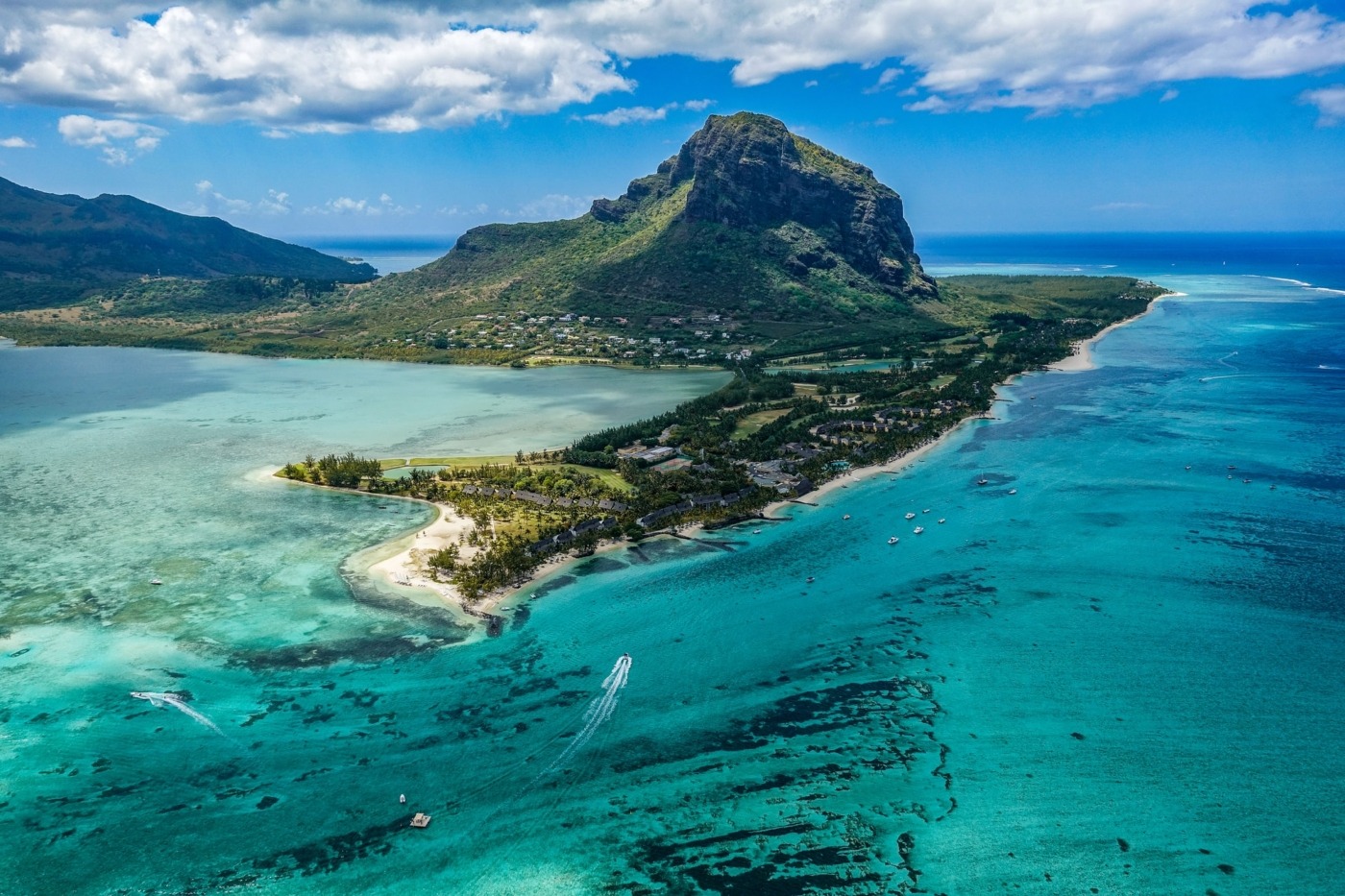 A British-Mauritian’s response to the Wakashio oil spill

By Adam Agowun
Sep. 2, 2020
Posted in Climate, The Green Opinion

On 25 July 2020, the Japanese-owned bulk carrier MV Wakashio, which was on its way to Brazil, ran aground on a coral reef at Pointe d’Esny, a known sanctuary for rare wildlife off the coast of Mauritius. Two weeks later, on 6 August, it started to leak oil: nearly 1,000 tonnes seeped into the Indian Ocean, causing the worst environmental disaster the country has ever faced. As a British-Mauritian, who also worked as a journalist for about three months out there, this matter weighs heavily on my heart. As I wrote this article there wasn’t much coverage about it by mainstream media like the BBC or CNN: this has changed since then, but I still want to say my part.

Let’s start with a basic account of events. It should be noted that most of my information comes from my colleagues at the French-written paper I worked with, L’Express, as well as family members telling me about the situation, but I have cited other news sources as well.

As stated above, the ship ran aground on 25 July and started leaking oil on 6 August. The following day, Prime Minister Pravind Jugnauth declared a climate emergency, and requested help in a tweet to French president Emmanuel Macron asking him to send resources from the neighbouring island of Réunion, which was provided in the form of teams and equipment on 8 August. The aim was to try and pump remaining oil out of the tanker, as only one of the tanks had split open, but the issue with this was that it was an extremely delicate and slow process which had to be carried out by helicopter. There were also fears that the boat would split in two, so it was a race against time to try and remove the remaining oil. These fears were confirmed on 15 August, when MV Wakashio split in two. Whilst most of the oil was recovered there was still some fuel onboard, with pumping finally finishing on 22 August.

Nearly 1,000 tonnes seeped into the Indian Ocean, causing the worst environmental disaster the country has ever faced

What are the implications of this oil spill? Though cleaning is taking place (with the public themselves creating oil barriers out of sugarcane leaves, straw and even human hair when the crisis started), much damage has been done. As stated above, Pointe d’Esny, where the tanker ran aground, is home to several rare species of wildlife. However, Blue Bay Marine Park, a protected area that is home to extensive corals and wildlife, has also been affected. According to The Guardian: ‘The disaster comes after years of work to restore the natural wildlife and plants on the affected coastline’, with Jean Hugues Gardenne of the Mauritian Wildlife Foundation stating that ‘the conservation work carried out on Ile aux Aigrettes for nearly four decades is at stake’. The MV Wakashio spill will continue to stain the country for years, if not decades.

However, the incident goes beyond environmental concerns. If any of you have seen a photo of Mauritius, you’ll know that it is recognisable by its pristine beaches and turquoise waters. Tourism, the main industry on the island (generating 63bn rupees, or 1.6bn USD last year) has already been affected by Covid-19, having closed its borders in March. It was announced in May that 12bn rupees worth of foreign exchange was lost in the two previous months alone. Whilst the government announced measures to combat this in its recent budget, such as boosting construction, rebuilding fabric manufacturing, and building a pharmaceutical industry, the number of lives affected must be considered – as well as the willingness of people to return to the island.

The MV Wakashio spill will continue to stain the country for years, if not decades

Furthermore, the whole affair has raised questions about the government’s competence, with a public march taking place on 29 August to decry their actions. To recap, the tanker ran aground on 25 July, and it started leaking oil on 6 August. See the problem? Yes, the oil, but also the fact that it was there for two weeks and no preventative action was taken. Prime Minister Pravind Jugnauth claimed in a BBC interview that he was simply following expert advice, but in his own interview the following day, Labour Party politician and ex-Prime Minister (2005-14) Dr Navin Ramgoolam made it clear that this was a preventable incident, as existing governmental policies and available resources could have been used, such as a coastal surveying system, a long-range helicopter, a coastguard vessel, and so on. Having seen how politicians behave whilst covering the general election out there, I’m inclined to take his words with a pinch of salt, but dates don’t lie – two weeks, and nothing was done. Public sentiment is further against Jugnauth as his style of government is heading more and more towards that of a police state – arresting people without a warrant, restricting two media outlets from attending press conferences, and refusing to carry out an inquiry into how his ministers have dealt with the situation. In a nutshell, the island is a pressure cooker about to explode.

This brings me to the final question of this article: what does this mean to me, as a British-Mauritian? Having spent three months there, taking in the beautiful views and beaches, this is obviously heart-breaking. With my family having already gone through the hardship of Covid-19, this is essentially kicking them while they’re down. I’m very proud of my Mauritian citizenship and heritage, and I have always equated Mauritius with beautiful waters that are so clear, you can see the ocean bed – I can’t do that anymore. I am disgusted by the government’s complicity, and really wish to get out there to do something and help. But unfortunately, all I can do at the moment is write, and hope that it is enough.