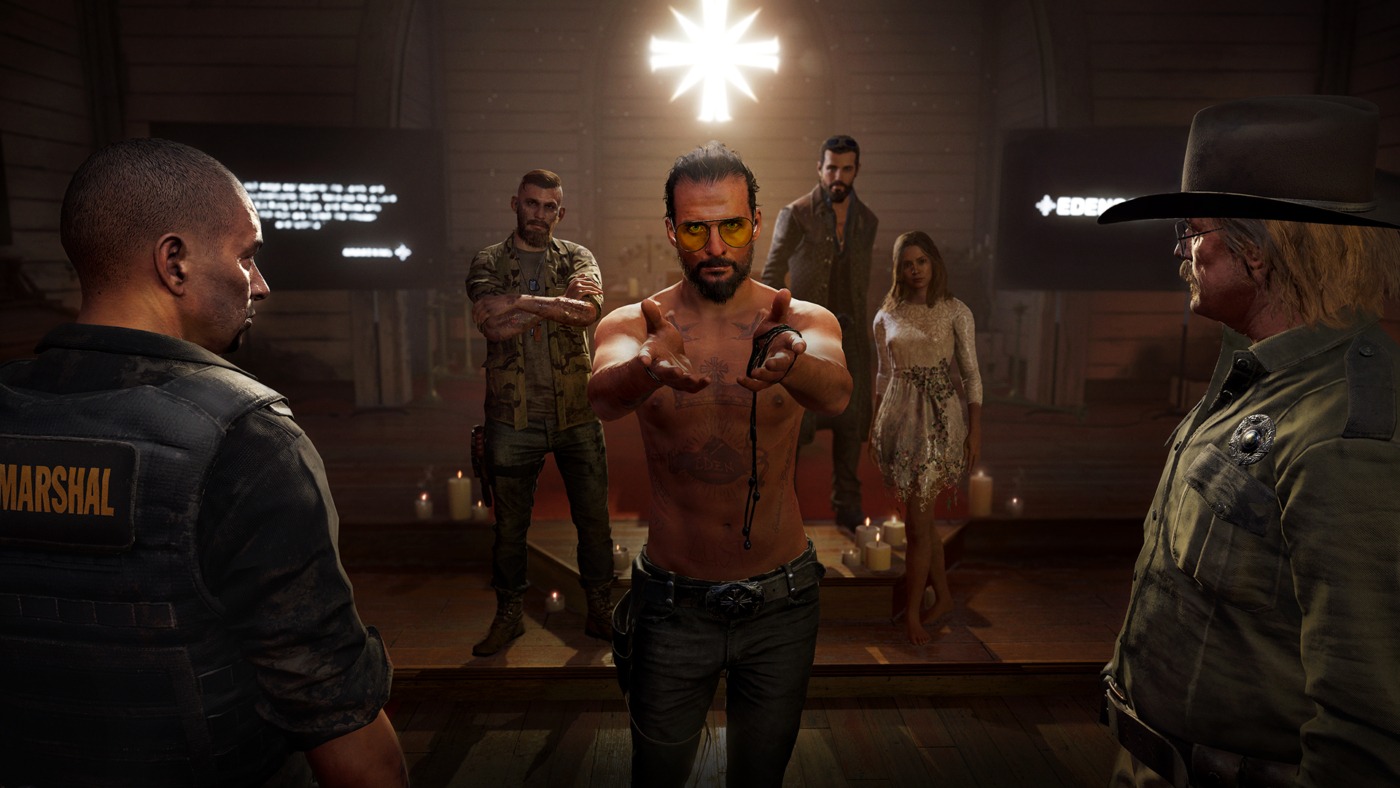 It’s taken a great deal of deliberation as to how I’d write this before actually committing anything to (electronic?) paper. I’m going to try to be as sensitive as possible, so just bear with me here.

At the end of June, Ubisoft, best known for the Assassin’s Creed and Far Cry franchises, placed several high-profile staff on administrative leave, as it began investigations on reports of alleged sexual misconduct. This led to the resignation of many executives, including Chief Creative Officer Serge Hascoët, CEO of Ubisoft Montreal Yannis Mallat, and global head of HR Cécile Cornet. I will deal with this in two parts – the abuse, followed by how Hascoët’s departure might affect the games that Ubisoft could produce in the future.

My issue with the allegations of abuse is two-fold – obviously, that it took place in the first place, and secondly, that it seems to go all the way to the top. Eurogamer writes how Ubisoft CEO and co-founder Yves Guillemot was asked to explain how much he knew about the issues within his company.

Guillemot replied, “Each time we have been made aware of this conduct we have made, actually, tough decisions and we made sure those decisions had a clear and positive impact. So that’s very important.”

“It has now become clear that certain individuals betrayed the trust I placed in them and did not live up to Ubisoft’s shared values.

“I have never compromised on my core values and ethics and never will. I will continue to run and transform Ubisoft to face today’s and tomorrow’s challenges.”

There needs to be a reformation from the top-down, because management are the ones who will be able to implement real change

When the investigations started, Guillemot announced a set of reforms for its top editorial department and HR processes, including hiring a new head of workplace culture, an audit by an external consulting firm, and hiring a Head of Diversity and Inclusion. These sound like important and effective measures, but Guillemot’s statement makes me think he knew more than he has let on – especially considering how Eurogamer describes Hascoët as his ‘right-hand man’. While abuse is unacceptable full-stop, it really angers me when it’s likely that management is complicit in that abuse – abuse that has taken place several times, according to Guillemot’s statement.

The old saying ‘a fish rots from the head down’ is more than appropriate here. While what he has done so far is a step in the right direction, it is not indicative of any real change.

There needs to be a reformation from the top-down, because management are the ones who will be able to implement real change.

Management is also responsible for the games we can expect in the future from Ubisoft, given that Hascoët has now stepped down. GamesRadar writes how a big-budget medieval RPG, code-named Avalon, was scrapped because Hascoët wasn’t the biggest fan of fantasy games. It is my belief that as a manager, you should trust your staff to do what they do best – after all, that’s why you hired them.

Given that the lead on Project Avalon was Mike Laidlaw, a veteran game designer known for his work as the creative director of Dragon Age, who had spent fourteen years at BioWare prior to joining Ubisoft, it’s safe to say that the project was in good hands, and that Hascoët should have allowed Laidlaw to do what he does best. Unfortunately, we’ll never know what could have been, as Laidlaw left Ubisoft before Hascoët, after spending little more than a year there.

As I’ve mentioned several times, I’m a huge fan of the Assassin’s Creed franchise, and I’m really upset and disappointed in Ubisoft at the moment. I hope that management is able to reflect on what has happened, and takes steps that stop the fish from rotting, and that it also takes the opportunity that has been provided by this scandal to take steps that allow the talented staff at the studio to shine even brighter.