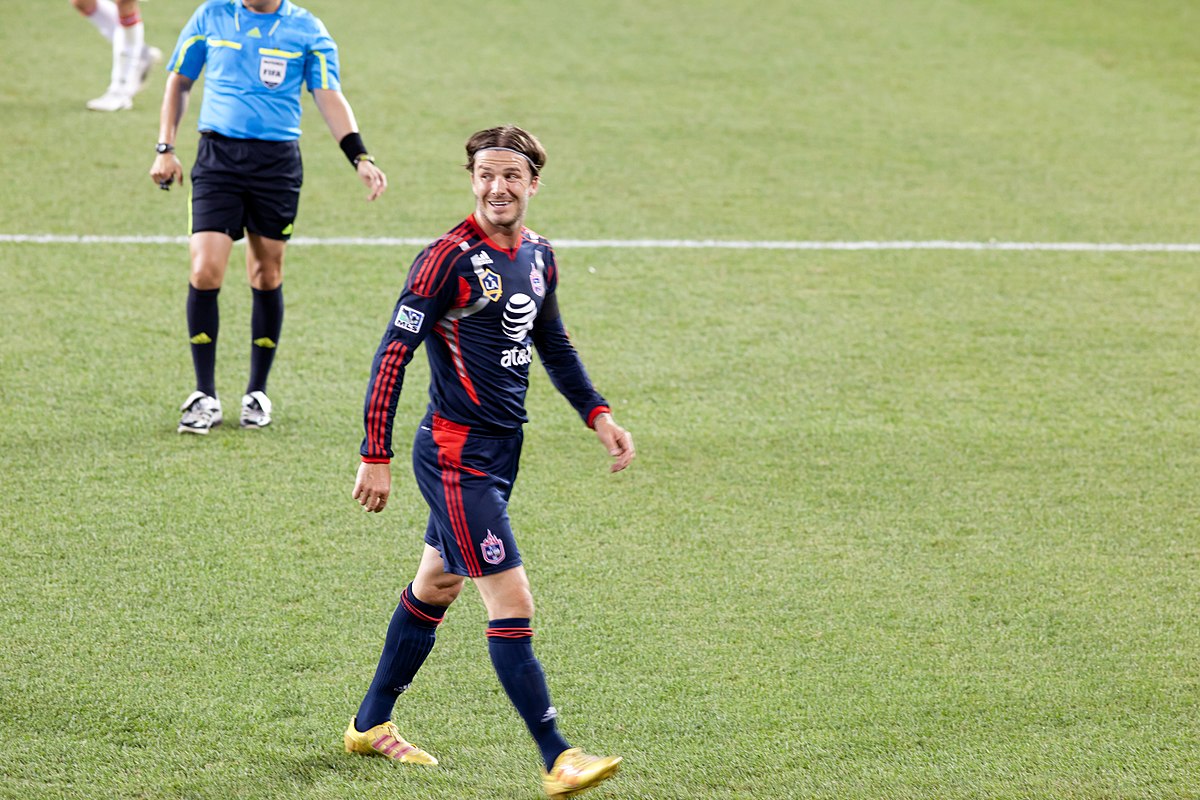 It’s been 121 days since the last Major League Soccer (MLS) match. Thankfully, football – of the association variety – returns to American shores in the small hours of tomorrow morning. The MLS is Back Tournament has arrived, soccer’s road to recovery is almost complete.

The MLS is Back Tournament will follow a World Cup-style format. The league’s 26 clubs have descended upon Disneyworld Florida for a month of tournament action. The competition’s winners will receive $100,000 in prize money and qualification for next season’s Concacaf Champions League. This isn’t your typical Mickey Mouse Cup.

Recent developments have, however, undermined the tournament. FC Dallas has been forced to withdraw due to a high number of positive tests, Nashville SC are similarly afflicted. MLS doesn’t believe that transmission has occurred within it’s “bubble,” but the incident has raised a number of questions about the league’s management of America’s Covid-19 situation.

Each team will contest three group stage matches, and the points accrued will count towards franchises’ regular-season points tallies. We still don’t know what the post-Covid regular season will look like – but teams have travelled to Orlando knowing that nine points are up for grabs.

Eriq Zavaleta’s quarantine lunch appeared to have been equally battered

Charged with overseeing the league’s return to play, Commissioner Don Garber has been bullish about MLS’ plans. The proof, however, will be in the pudding. The MLS Twittersphere erupted last week after Toronto FC defender Omar Gonzalez shared an image of his quarantine sandwich. Eriq Zavaleta’s lunch appeared to have been equally battered.

That a sandwich could send onlookers into a state of panic says much about the current state of MLS: franchises, players and supporters are desperate for the league to get this right. Unfortunately, MLS isn’t getting this right. FC Dallas’ withdrawal is a major blot against the competition. Pressure is growing for ‘The Soccer Don’ Garber to pull the rug on the competition.

While quarantine regulations and “bubbles” have provided the zest to MLS discourse over recent weeks, tomorrow’s opening fixture between Orlando City and Inter Miami will bring the conversation back onto the beautiful game. The NWSL’s return made waves last month; the inaugural Florida Derby has a lot to live up to.

The arrival of Oscar Pareja could provide the shake-up required

Since arriving in MLS in 2015, Orlando have failed to inspire. Since finishing seventh in the Western Conference in their debut season, the Lions have regressed under Adrian Heath, Jason Kreis and James O’Connor. The arrival of Oscar Pareja during the winter could provide the shake-up required in the Sunshine State.

Orlando opened the 2020 season with a scoreless draw against Real Salt Lake and a last-grasp defeat against Colorado. Better days await Orlando, but it was a predictably slow start from a team that is yet to gel.

Home team advantage could help Orlando upon MLS’ return, although the impact of playing amid the Floridian humidity won’t help Pareja’s side against Miami. Dom Dwyer and Nani were both ineffective in the opening weeks of the campaign, meaning that fan-favourite Chris Mueller is expected to be Orlando’s most dangerous component against Inter.

Orlando’s cross-state rivals are the new boys on the block. The fruit of David Beckham’s earth-shattering transfer from Real Madrid to LA Galaxy, Miami set a high bar in the run-up to their expansion season. The Herons, led by CCL-winning manager Diego Alonso, will make the short trip to Orlando hoping to pull-up some trees.

Boosted by Julian Carranza’s return from injury, Alonso has options in Orlando. Robbie Robinson was much-improved against D.C. United back in March, while Rodolfo Pizarro seemed to be enjoying his role at the heart of Alonso’s plans. Scottish winger Lewis Morgan acquitted himself well upon his MLS bow: Miami will be dangerous at the MLS is Back Tournament.

The time for talking about quarantine and sandwiches is far from over. But when Nani kicks-off Orlando versus Miami, MLS will have returned. The wait is over, but it feels as though the chaos has only just begun.