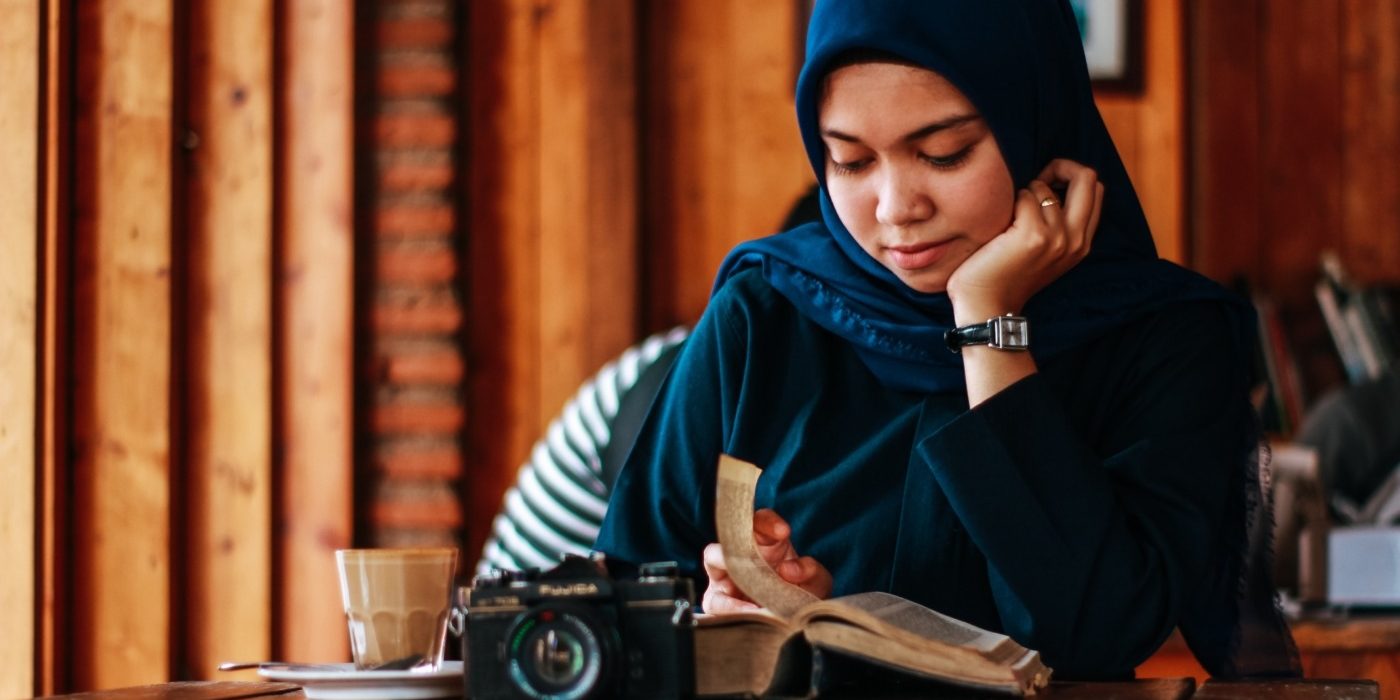 It’s roughly the sixth week of lockdown now, and boredom is probably (if it hasn’t already) setting in. Going out for your one hour of exercise is probably losing its charm, and not being able to see your nearest and dearest is likely killing you. There are some who say that during these unprecedented times, it’s okay to not be as productive as usual. It’s important and accepted to take time for yourself and I completely agree. However, those who are taking these times as an opportunity to be productive, and get stuff that you’ve always wanted to do done, you might consider learning a new language.

Why do it? For me, as someone who already speaks three languages (including English, don’t get too impressed) to a high level, it’s a question of having more languages under my belt. I love being able to speak in other languages. You may want to connect with your own cultural background if you don’t speak your cultural tongue. For example, I speak Mauritian Creole but my brother does not.

Another reason is to connect with a culture that really interests you. For example, I do have a slight Indian background but I’m learning to speak Hindi because I grew up with Indian cinema and music. Or you might learn a new language out of sheer usefulness – perhaps you’re planning a year abroad in a country where you don’t speak the language and want to prepare yourself.

As a language student, I could go on and on – quite literally: I once got in a very heated discussion in the Duck!

How can you do it? Personally, I’m using the Teach Yourself series of books. I find them to be really detail-orientated and I supplement them by buying dictionaries to increase my vocabulary. Personally, I don’t hold much stock in apps such as Duolingo, as I’ve found their grammar to often be slightly off, but if it works for you, go for it. Rosetta Stone does some good courses – or at least that’s what I’ve heard – as does a website called Babbel. I would suggest trying a few things out and seeing where it takes you – trial and error is usually the way to go with things like this.

In terms of travelling, there’s always a debate about whether languages are useful or not. Obviously, I appreciate that it’s not always possible to learn a new language before you head off to another country, so there’s no shame in using a translator. But I have sworn that I will shoot anyone who uses the argument that”everywhere in the world speaks English, so why should I bother?”. I think this is laziness and it means that you miss out on a whole cultural dimension.

For example, whenever I have met another Mauritian in the UK, or gone back to Mauritius, the first question that I got was “Do you speak Creole?”. Language is a way of expressing your culture or showing that you can embrace another one. It’s a way to connect with people and further immerse yourself in a specific culture, as well as show a greater respect for it.

If you’ve learnt a new language, the next step is exposure. I always favour travelling somewhere to further learn a language – but I always say the key to languages is confidence. Not knowing anything isn’t going to help you in that department, so it’s a balance of online/book learning and travelling.

However, given the current lockdown, an equal substitute is films, music, books etc. The point of this is that language books, apps and courses can only teach you so much – you will never learn swear words, street slang, or anything like that from a grammar book. If you really want to learn a language, it’s important to know how it’s actually used as well as the rules everyone follows.

We’ve touched on a few things here, and I hope it addresses at least some of the questions you might have when it comes to learning a language in lockdown. I hope you find a further appreciation of a culture you love, confidence when it comes to travelling, and maybe even a new hobby.

Just take your time and try to really enjoy it: if you’re struggling, remind yourself why you’re doing this and do whatever works for you. Good luck!