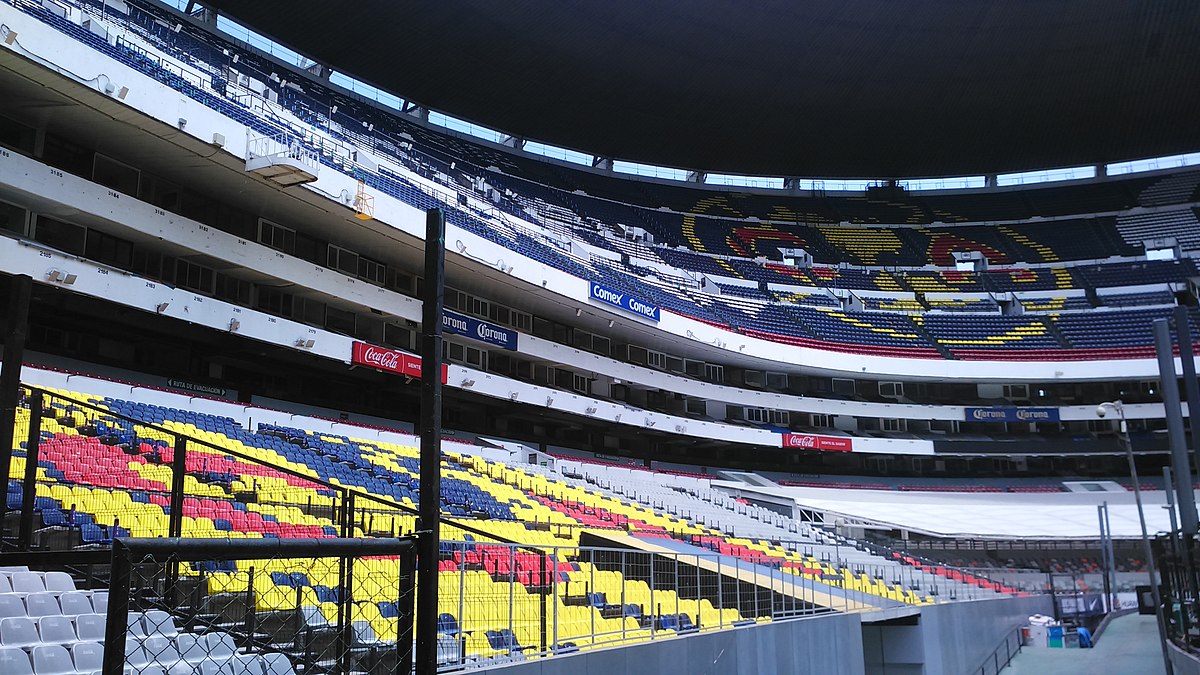 When Canada, Mexico and the United States of America won the bid to host the 2026 FIFA World Cup, I decided almost immediately that I had to be there. I’ve always dreamt of attending the World Cup, the pinnacle of the sport that I have loved since I was a child. For the competition to be held across North America feels almost too good to be true.

The ‘United’ bid was awarded the rights to host the 2026 World Cup at the sixty-eighth FIFA Congress, beating Morocco’s proposal by a margin of 69 votes. The decision set in motion a process that is yet to truly unravel; the tournament’s format has been announced, but host cities are yet to be finalised. With six years until the world of football thunders across the Atlantic, there is already so much to be enticed by.

The 2026 World Cup will be the first to be held using an updated format. Rather than hosting 32 nations, each placed into groups of four, the 2026 World Cup will be a 48-nation event, with groups of three used to kick-off the competition. The jury is still out on the sporting implications of the changes, sceptics have argued that increasing the number of sides admitted to the World Cup will decrease the overall standard of football. The 48-team format will, however, make for a fascinating month of sport and culture

In fact, it is quite fitting that the ‘United’ World Cup will be the largest in the competition’s history: the shortlist of potential host cities is as varied as the nations that will compete for glory in 2026. Of the 33 shortlisted host cities, seventeen will be scattered across the USA, while the remaining six look set to be equally distributed between its neighbours to the north and south.

Montreal, Edmonton and Toronto make up the Canadian ensemble, while Mexico City, Monterrey and Guadalajara are the possible Mexican hosts. The stadiums are quite something: Montreal’s Olympic Stadium and Mexico City’s Estadio Azteca, to name just two. Likewise, Edmonton’s Commonwealth Stadium is simply breath-taking: its grandstand is particular impressive.

While it is likely Canada and Mexico will be granted two host cities apiece, the United States will fill the remaining 12 spaces of the quota. The list of prospective American host cities is bewilderingly diverse: the USA’s slate spans Seattle to Miami and Boston to Los Angeles. The USA offers an equally impressive mixture of potential host stadiums, many of which are icons of the NFL.

America’s love for the beautiful game can be traced-back to the 1992 World Cup Final at the Rose Bowl stadium in California. The 1992 World Cup paved the wave for the establishment of America’s first long-standing professional football league, Major League Soccer, and its highlights all came under the Californian sun. It is among a group of America’s most iconic stadia; you would be a fool not to want to visit.

The 2026 World Cup will be a celebration of football – World Cups always are, regardless of how teams approach the competition. However, what will make the United World Cup so special is how it will bring a world of disparate cultures together.

An army of football fans from around the world will descend upon North America in 2026, and I absolutely intend to be among that joyful contingent. Football is the world’s game, and it seems only right and proper that the biggest World Cup in history will be held across three countries, each with contrasting relationships with the beautiful game.

Each nation is simply fascinated by the World Cup: 2026 will be huge

Canada’s Premier League is in just its second season of existence, MLS is currently celebrating its twenty-fifth anniversary, while Liga MX was formed 76 years ago. Each nation is simply fascinated by football, and each will be a fascinating host.

The sounds, the sights and the smells of North America will make for a wonderful tournament. Nations will hop from the American Midwest, to Mexico City, before leaping back to Toronto on route to the final. Supporters will be able to immerse themselves in city’s as varied as Denver to Montreal and Guadalajara to Seattle.

Hamburgers, burritos and poutine are on the menu? Count me in!