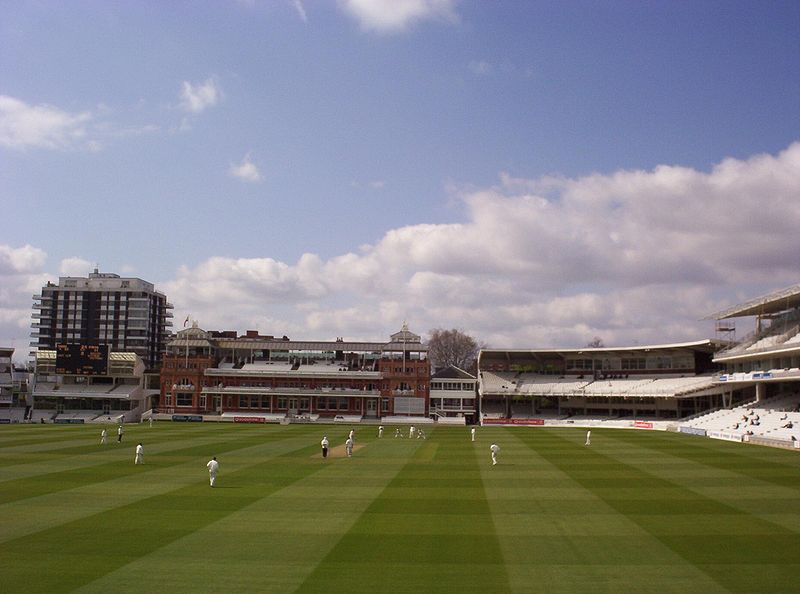 One day wonders: why England are on course for ODI glory

Were it not for a disastrous final ten overs of their innings in Cardiff, England would most likely have beaten Pakistan 5-0 in the recently finished ODI series and secured an unbeaten summer in the format. Although we are only the fifth-best ranked ODI team, I am enormously excited about the state of England’s one day game. Unlike the test team, clouded with uncertainty and fragility, Eoin Morgan’s team has successfully caught onto the wave that defines the current era of one-day cricket.

Morgan’s team has successfully caught onto the wave that defines the current era of one-day cricket.

Alex Hales and Jason Roy are openers very much in the mould of the 300-as-a-minimum-era that so characterised last year’s World Cup in New Zealand and Australia. Whilst I am a sceptic in the value of the batsmen’s ever-growing dominance of coloured-clothing cricket, there is certainly something in watching Roy and Hales reach 40-0 off 5 overs as they often do. In the last two years Joe Root averages over 55 with the bat in ODIs, to the extent where I literally expect him to do this. Skipper Morgan can probably consider himself lucky to be in the team given that the swashbuckling Jonny Bairstow waits in the ranks, but his wealth of experience means he is an excellent captain.

Ben Stokes still holds an underwhelming ODI record but has shown some much needed maturity against Pakistan. Jos Buttler is quite simply breath-taking at times and should be given another go in the English test side; he averages 30 in test matches, after all. With the ‘McCullumisation’ (in honour of New Zealand batsman Brendon McCullum) of the longer form, Buttler stands a fighting chance of making it at the highest level – especially during the upcoming tours of Bangladesh and India.

England’s bowling outfit has come on leaps and bounds and is almost spoiled for choice.

Whilst the 350+ scores write the headlines in ODI cricket, England’s bowling outfit has come on leaps and bounds and is almost spoiled for choice; Mark Wood, Liam Plunkett, Steven Finn, Chris Woakes, Chris Jordan, David Willey, Rhys Topley, Moeen Ali, Adil Rashid, Liam Dawson – the list, quite clearly, goes on and on. The attack misses a stand-out quality bowler in the way that Root leads the batting line-up; what Morgan would give to turn to a Mitchell Starc or Dale Steyn at crisis points. Yet this variation has become wiser and more skilled in the ever-changing one day game. The fact that Sri Lanka and Pakistan could only manage one 300+ score each against England this summer is testament to this, even though neither side is currently a formidable opponent.

The England ODI team has undergone a revolution and is beginning to reap the rewards. The team brims with confidence and impresses in all three departments. Whilst the Test team could blossom into a fine team, the chances of a series victory in India remain bleak. In the shorter format, however, I feel like an England football fan before a major tournament – but my optimism is much more long-term. Indeed, I will happily predict that Eoin Morgan will lift the ICC Champions Trophy on home soil next summer.