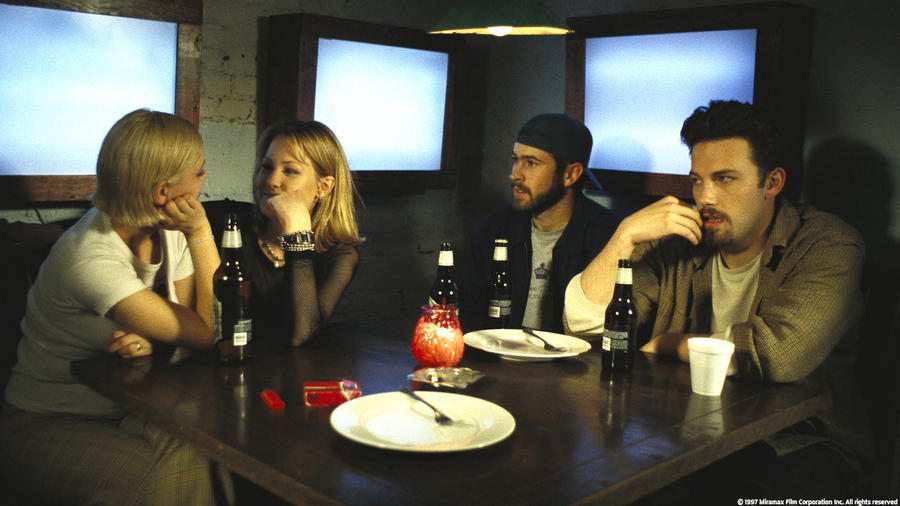 [dropcap]O[/dropcap]n Christmas Day, when many were settling down to watch the finale of Downton Abbey or perhaps Britain’s Favourite Abba Songs, I decided to watch a film that I’d long wanted to see – Chasing Amy (1997). Chasing Amy was Kevin Smith’s third film after the critically acclaimed Clerks (1994) and Mallrats (1995), which received a significantly oppositional reaction.

Clerks was an independent film shot for around $25,000 dollars in the convenience store that Smith worked in at the time. With fantastic dialogue and a few hilarious moments, Clerks would become one of the most successful independent films ever made, grossing over $3 million. If you haven’t seen it, Clerks is one of the best comedies I’ve ever seen – if you don’t believe me, take it from Empire, Total Film, Bravo and so on. 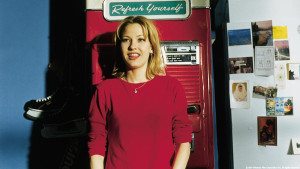 After Clerks, Mallrats was essentially a failure, with Roger Ebert giving it one star and blaming the influence of Hollywood, leading to a tired cluster of clichés. With Chasing Amy, Smith went back to being an independent filmmaker and (whatever the cause) produced a wonderful film. [Interestingly, one of the best scenes in the film, a Jaws parody where Alyssa (Joey Lauren Adams) and Banky (Jason Lee) compare their wounds caused as an inadvertent result of oral sex, was not allowed in Mallrats according to higher powers.] Within the first ten minutes of the film, we hear Banky shout “Your mother’s a tracer!” at an abusive fan, and pretend racial militant Hooper (Dwight Ewell) declare Star Wars to be “about how the white man keeps the black brother down: even in a galaxy far far away”. In the same speech, Ewell (who is excellent throughout) states that Luke Skywalker is a “Nazi poster boy” and Darth Vader the “blackest brother in the galaxy”. The dialogue is ridiculous at times, entertaining throughout, and crucially still, realistic – it is very Tarantino-esque. 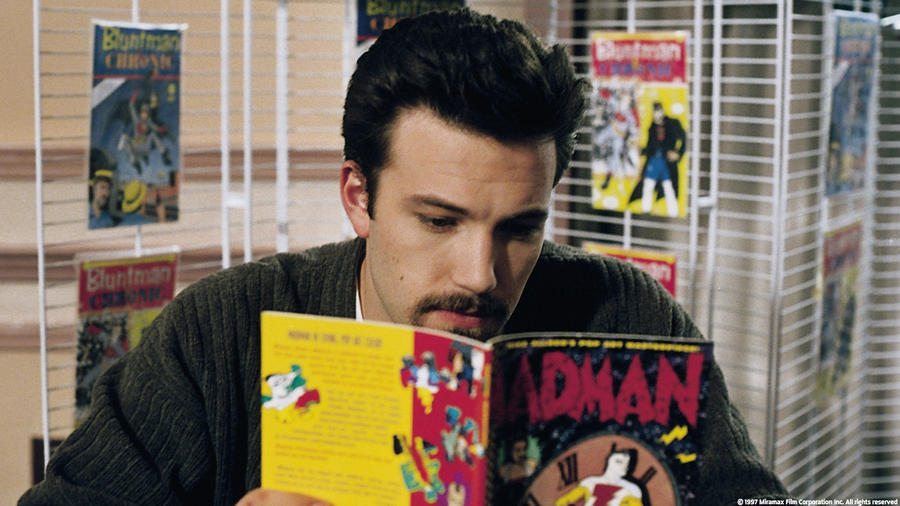 It is a myriad of sexuality, jealousy and joy, all of which Smith deals well with, on the whole.

The refreshing dialogue is mirrored by the plot of the film, which I will briefly touch upon. Chasing Amy follows the lives of four comic-book artists in New York, the plot revolving around one romantic liaison and the reaction of their respective friends. It is a myriad of sexuality, jealousy and joy, all of which Smith deals well with, on the whole. Although Smith has been accused of presenting a view of lesbianism as just a matter of waiting for the right guy, this to me is a straw man styled argument – the film is rather about the inadequacies of Holden (Ben Affleck) in dealing with Alyssa’s history. Silent Bob, played by Smith himself, is one of the recurring characters in his films, and delivers this moral in a totally unexpected, well-delivered speech. The climactic scene of the film for me is pretty bizarre and just too contrived, but it doesn’t really take anything away from the inevitable end-product of Chasing Amy’s main relationships. More generally though, the uniqueness of the plot in a rom-com is an enjoyable one, and its surprising complexities are why I’ve avoided it completely.

Either way, you can enjoy Chasing Amy for a mere £1.27 on Amazon (the DVD I’m told is full with extras) and has at one point been available on Netflix. Chasing Amy mixes humour and romance in a way that’ll leave you laughing one minute and fully engaged in the plot the next. More than anything, it’s different– in a good way.