Death of a Gentleman

I was aware of the general premise of Death of a Gentleman (that the governors of world cricket and their decisions are pretty questionable), but little could have prepared me for the gripping and powerful drama that I would watch for the next hour and a half. Death of a Gentleman was like watching Sophie’s Choice for a cricket fan.

One reason it is so effective is because the filmmakers (Sam Collins and Jarrod Kimber) appear to be going through the same journey as the audience. Collins and Kimber had no intentions of creating the film that they would go on to create. It was not meant to be a scoop, but just to find out whether test cricket was still relevant and alive today. Was Test cricket still important or was Twenty20 taking over the mantle? What the filmmakers would go onto discover would be far bigger than they anticipated. The film became not merely a side-project for these cricket journalists but overwhelming to their lives as they attempted to get to the bottom of corruption, greed and corporatisation characterising world cricket’s governing bodies. Collins and Kimber’s deepening interests brilliantly works with the viewer’s own growing sense of crisis. 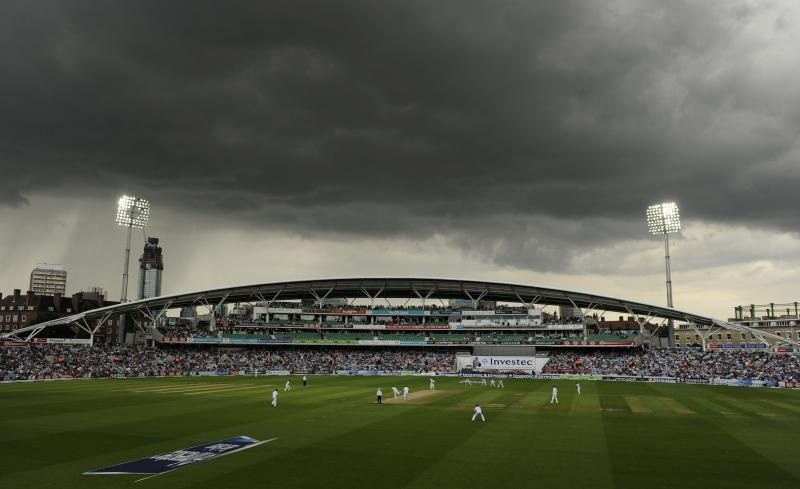 The other quality of the film to help draw you in is the simultaneous narrative surrounding Ed Cowan. At the same time of filming, Cowan was breaking into the Australian test side at the age of 31. Cowan had moved to Tasmania, struggled through injuries and dips in form, all in pursuit of his dream – to play test cricket for Australia. His father and wife are interviewed to further establish the passion and commitment Cowan had put into fulfilling his dream. It reminded me at times of the Steve James classic, Hoop Dreams. Cowan’s completely overwhelming joy after winning his first test match is wonderfully heart-warming. Collins and Kimber could not have been luckier in finding a cricketer willing to participate in the film, for he encapsulates and personifies the dream that so many young cricketers have experienced. 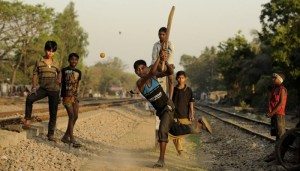 The genius of the Cowan storyline is that it is contrasted with the dodgy dealings that Collins and Kimber discover as their journey continues. With the Woolf Report (which called for independent and transparent governance of cricket) disregarded, the cricketing bodies of Australia, England and India have performed a coup d’état of the ICC in 2014. The move, which also included a rearrangement of financial privileges further towards the ‘big three’, was unanimously passed by the smaller cricketing countries. The long-suspected bullying and strong-arming tactics of the Indian cricket board was revealed by the former head of legal at the ICC, David Becker, but to little avail. As a result, the situation is now thus; 105 countries play cricket, 10 of them play test cricket, and 3 of them receive 52% of the ICC television revenues. The ICC has rejected the move to become an Olympic sport, something which would help to expand the game greatly to countries such as China.

The details above are a mere drop in the ocean and the film is a real eye-opener. As cricket historian Gideon Haigh says in the film, it appears that the sport exists mainly for the broadcasters and corporate investors, not the fan or player. Death of a Gentleman brilliantly presents this saddening reality and is a must watch for any cricket fan. Be wary though, it’s not for the faint hearted.

For more about the film: http://deathofagentlemanfilm.com/

For more about their campaign: www.changecricket.com/