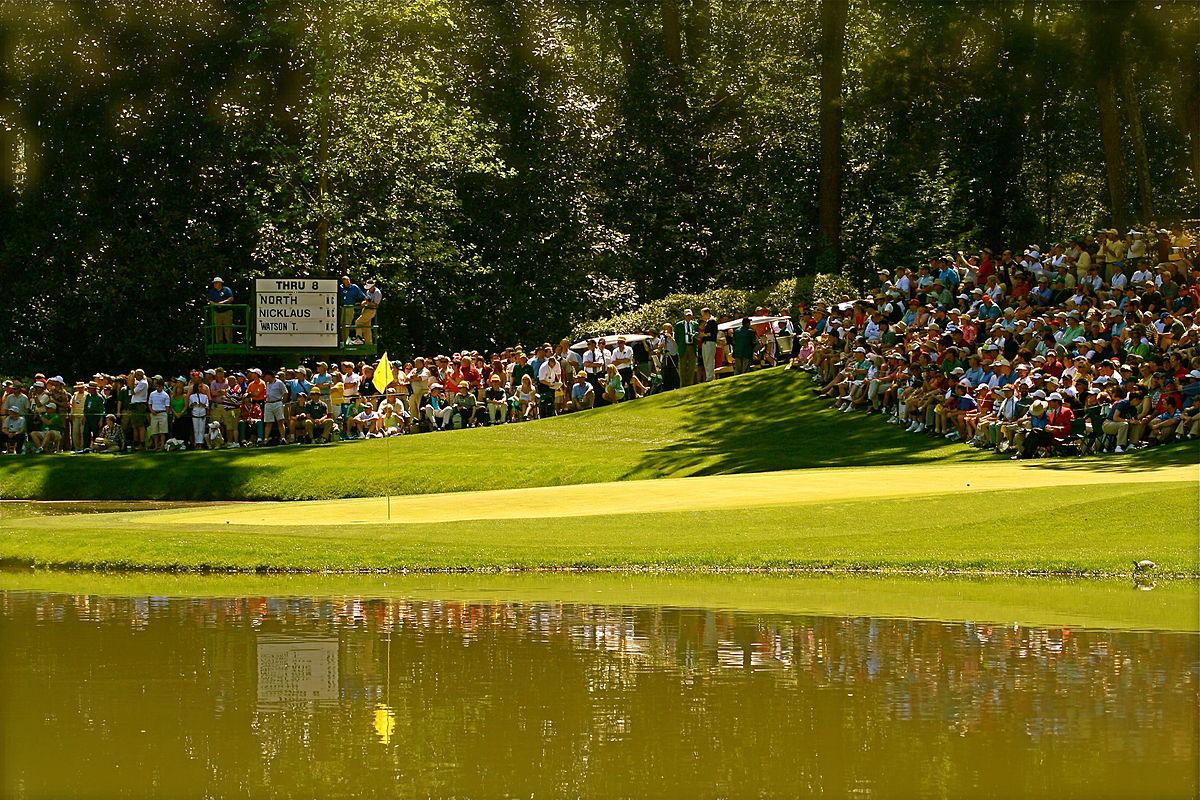 Matsuyama triumphs in The Masters

Hideki Matsuyama became the first Japanese player to win a men’s major at this year’s Masters.

Ten years after turning pro, Hideki has now secured his place in golf history as he wins his first major tournament.

A resilient final day performance ensured that he would be taking the green jacket back to Japan, fighting off an impressive last push from Xander Schauffele.

Despite some of the big names missing the cut, the tournament was as exciting as ever. Among these big names was Rory McIlroy, Dustin Johnson, Brooks Koepka and Sergio Garcia.

Justin Rose went into the weekend in top spot with an impressive 7-under-par and a three-shot lead over Matsuyama.

As Rose struggled on the third day, Matsuyama continued to press forward, jumping into an outright lead with an eagle at the 15th to go 9-under-par. He ended the day up front at 11-under-par, four shots ahead of former leader Rose.

On the final day, there was obviously a lot of pressure on his shoulders as he tried to become the first Japanese player to win a men’s major championship.

This pressure cannot be underestimated as golf in Japan has a huge media following. That kind of attention can be a burden in terms of expectation, so to deal with all of that and do his country proud is very impressive.

What he has achieved at Augusta this week will do wonders for golf in his country, particularly with the Olympic Games being staged  in Japan later this year

This should not be considered as a shock victory. Matsuyama has cemented his reputation on the tour over his ten years as a professional.

His success at The Masters is a culmination of all his work and perseverance. What he has achieved at Augusta this week will do wonders for golf in his country, particularly with the Olympic Games being staged in Japan later this year.

Xander Schauffele gave himself a great chance to rob Matsuyama of his moment in history, making four straight birdies to reduce the deficit to just two shots with three holes to play.

Schauffele could have really turned the screw and upped the pressure on Matsuyama with a good tee shot to the final par-three, but he did the opposite and tugged it in the water.

Golf as a sport is flourishing at the moment, particularly in the United States which has enjoyed open courses throughout the lockdown. However, having an international winner, and particularly one from Asia, is another big boost for golf.

The Green Jacket is one of the most famous prizes in sport, and even those who do not play golf will recognise the magnitude of Hideki’s achievement in Augusta.

Eight days after Tsubasa Kajitani won the Augusta National Women’s Amateur in a play-off at the same venue, Matsuyama celebrated more Japanese glory at Augusta and achieved a feat that none of his male compatriots – including World Golf Hall of Fame’s Isao Aoki – had previously managed.

Japanese women have won professional majors through Hisako Higuchi and Hinako Shibuno, while Matsuyama is now the first male player from the country to win a major and making him a golfing superstar in his home nation.

Japanese networks heralded his victory. However, everyone watching across the world recognised the significance of this victory for golf’s growth across Asia.

Jack Nicklaus, 18-time major winner tweeted: “This is a great day for him [Matsuyama], for Japan, and for the global game of golf!”

Following his victory, Matsuyama commented: “Hopefully I’ll be a pioneer in this and many other Japanese will follow and I’m glad to be able to open the floodgates hopefully and many more will follow me.” 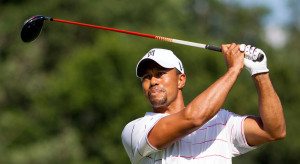 Is Tiger Woods Good For Golf?

The inside track: Warwick Golf on Willett’s win 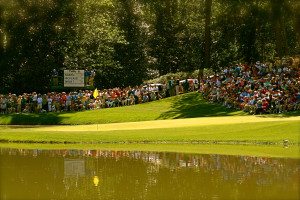 A Matter of Metres: The Masters 2015 Final Day 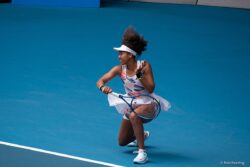