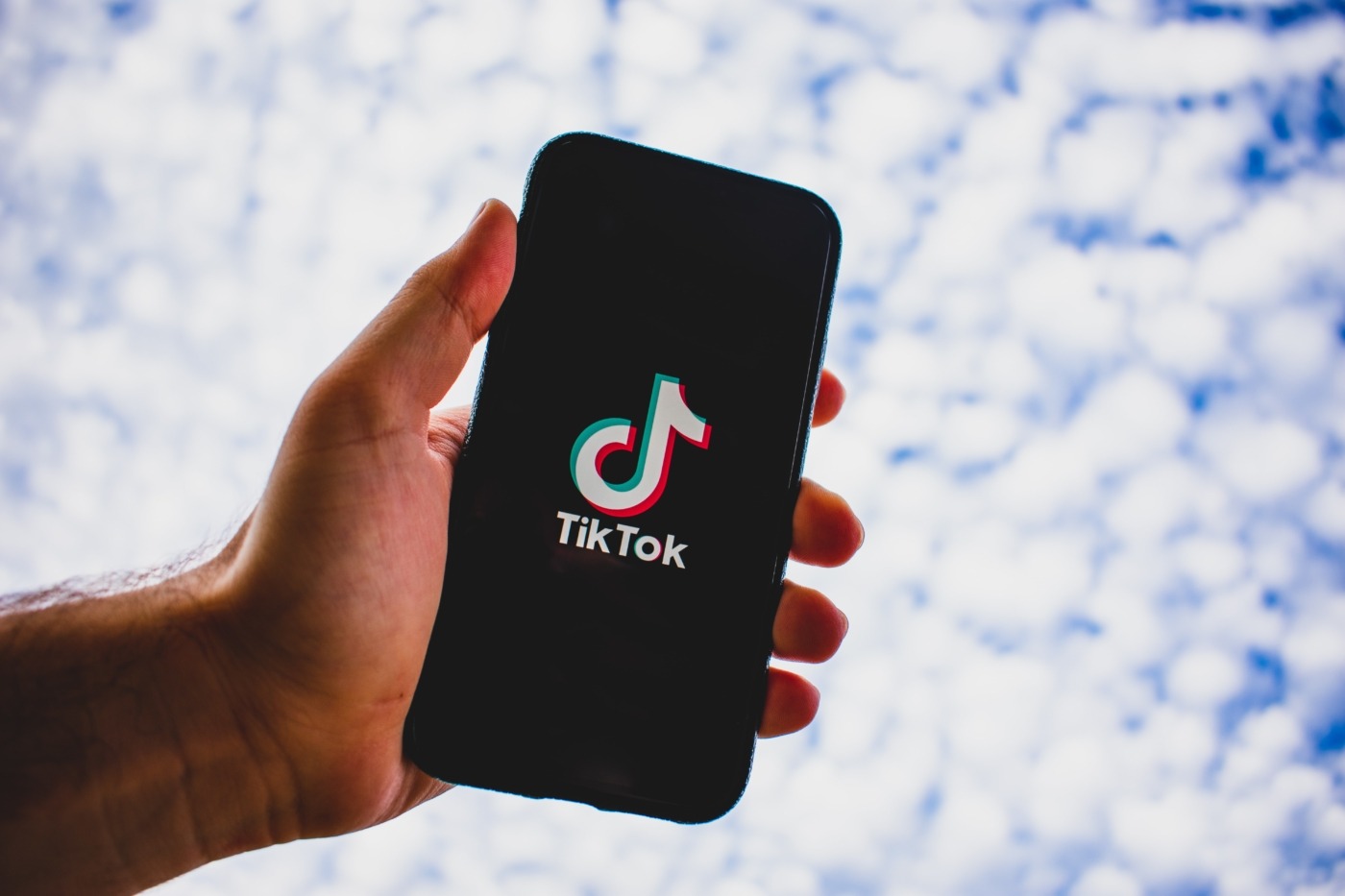 How TikTok has exposed a rigid mind-set within my generation

Now, I understand that the title of this article may be slightly controversial, but please allow me to explain myself.

For those of you who have been living under a rock, or perhaps have been absorbed by your dissertation and coursework whilst in social isolation, TikTok is a Chinese video-sharing social media service that was founded in 2012. However, the app has only recently received an enormous spike in popularity, taking its active users to over 800 million people. Whether this is as a result of its growing popularity amongst celebrities ranging from Lizzo, to Halsey, and even Will Smith, or international boredom due to mass quarantine, the service has gone from strength to strength, with its total revenue reaching nearly $250 million. However, in spite of the app’s worldwide popularity, initial reactions from both myself and my friends have been mixed.

I was a big fan of the Vine app and to this day, like many others my own age, often quote some of the popular six-second videos to unsuspecting friends (who probably wish that I wouldn’t do so with such frequency). In spite of my attachment to Vine, my immediate reaction to discovering that its legacy of reducing the attention span of millions of teenagers was being replaced by a new app, TikTok, was on reflection, rather shameful. Like a number of my friends, I immediately presumed that it was worthless, a mere imitation of something created during my early youth with little value when considering that its main demographic was young teenagers. What would I, a twenty-year-old,  have in common with a fourteen-year-old? What are the odds of us having a similar sense of humour? As it turned out, the odds were quite high.

I immediately presumed that it was worthless, a mere imitation of something created during my early youth

When considering that I have a sixteen-year old sister, its unsurprising that TikTok’s influence was near-on inescapable as she continuously sent me funny content she had enjoyed on the app. I quickly realised how wrong I had been; just like any media platform, great content must exist alongside less-great content, and I eventually downloaded the app for myself, even managing to convince some of my friends to do so also.

Having spent a number of weeks on the app, I came to remember a conversation I had with my Dad as a child where he explained to me that often as you grow older, you become stuck in your ways and less tolerant of new ideas and concepts. I confidently assured him that I wouldn’t succumb to this and that my opinions would evolve and change in accordance with my moral and political standpoints (yes, I was an annoying child). I am trying to stay true to my word, as I find that many of us often disregard the humour and content of those of a newer generation, even if the age gap consists of a mere few years. For example, the dismissal of Greta Thunberg’s work in accordance with her age by white-haired climate change deniers is not worlds apart from the rejection of what is often coined “Gen-Z humour” that is heavily concentrated on the TikTok app. Sure, I recognise the slight tenuity of this argument, but my point still stands.

To reject the new solely based on that very fact alone is undoubtedly an ignorant mind-set; it is, in essence, arguing that evolving humour is incomparable to that of your own whilst simultaneously refusing to listen to, and thus accurately judge said humour. Perhaps the most convincing argument when considering the merits of intergenerational cross-cultures is that contained within an online post I read a few years back and currently cannot locate, and so will (inexpertly) attempt to paraphrase: teenagers are the funniest demographic regardless of decade or generation. When you cram thousands of pubescent students into the same building for upwards of six hours a day, you produce some of the most incubated, crazed forms of humour. Such a routine breeds borderline-insanity, which famously allows for unparalleled creativity.

In spite of this, I do believe that Vine contained something that TikTok has yet to develop, a sort of chaotic element. Videos were less formulaic, every video was spur of the moment, rarely with a script or any kind of forethought, a feature spurned by TikTok as the app relies heavily on using other people’s sounds to perpetuate trends.

However, the progression of apps such as TikTok has taught me an invaluable, and ironically rather profound lesson: to be narrow-minded and regressive is to close yourself off from potential moments of joy.