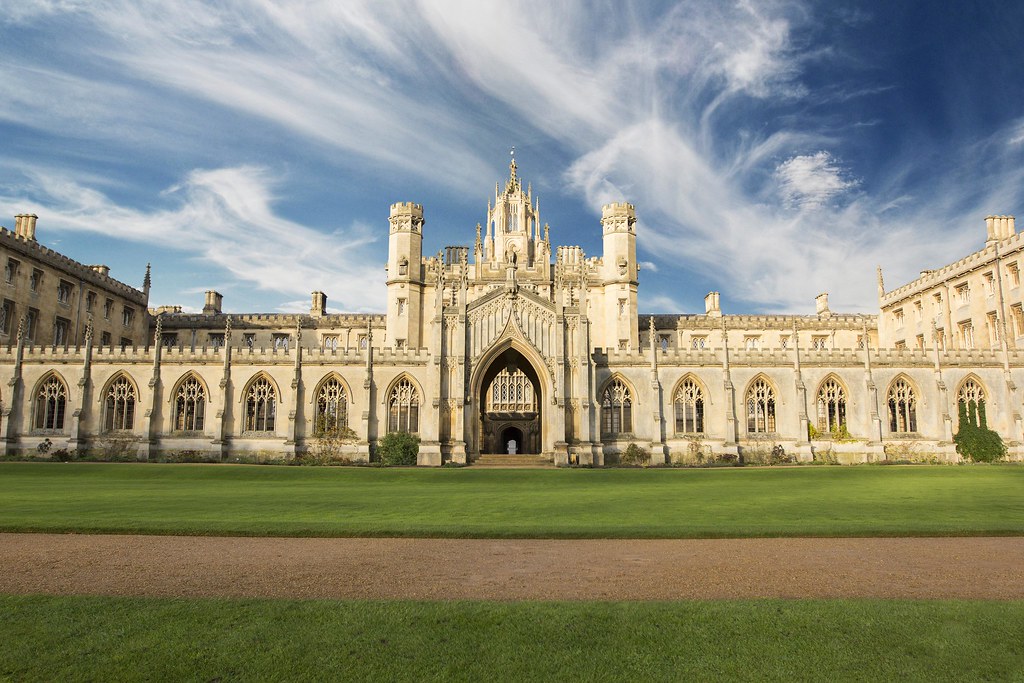 Melz Owusu has crowdfunded £60,000 to start a decolonised institution of learning in the UK.

PhD student and former student’s union sabbatical officer at the University of Leeds, Melz Owusu, has launched a GoFundMe campaign in an attempt to finance the Free Black University, its aims being to promote further education in the black British community and create a space for decolonised learning.

Since launching his fundraising campaign this month, Owusu has amassed donations of more than £60,000 to fund his project, in addition to gaining support from the University and College Union and the National Union of Students.

Although students of all races will be able to make use of the university’s open-access resources, the project’s priority remains the wellbeing of black students. Owusu said: “Black students and the black community in general have not been able to access the current spaces that are within academia in a fair and consistent and safe way.”

Owusu, due to begin a PhD in epistemic justice at the University of Cambridge in October, spoke of how UK universities are “built on colonisation – the money, buildings, architecture – everything is colonial”.

We decided to launch it at this moment because, one, it was ready to be launched and, two, the world’s eyes are on how we actually make black lives matter, and one of the ways I think that will happen is through transformative education

He aims to raise £250,000 by autumn of this year in order to get his project up and running. In order to achieve this, Owusu said that existing universities should be persuaded to “redistribute” funds to the initiative by making an annual donation.

This would serve as a reparative means of addressing the role they played in reinforcing racism and the benefits they received as a result, such as substantial donations from slave owners to support the study of eugenics.

One element of the project will consist of providing a space of safety and care for black students, ensured by the presence of black therapists and counsellors with the ability to offer a range of specialised support.

The project was launched last month due to a global surge of interest in the Black Lives Matter movement following the death of George Floyd during an attempted arrest in Minneapolis.

Owusu said: “We decided to launch it at this moment because, one, it was ready to be launched and, two, the world’s eyes are on how we actually make black lives matter, and one of the ways I think that will happen is through transformative education”. 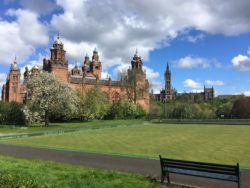