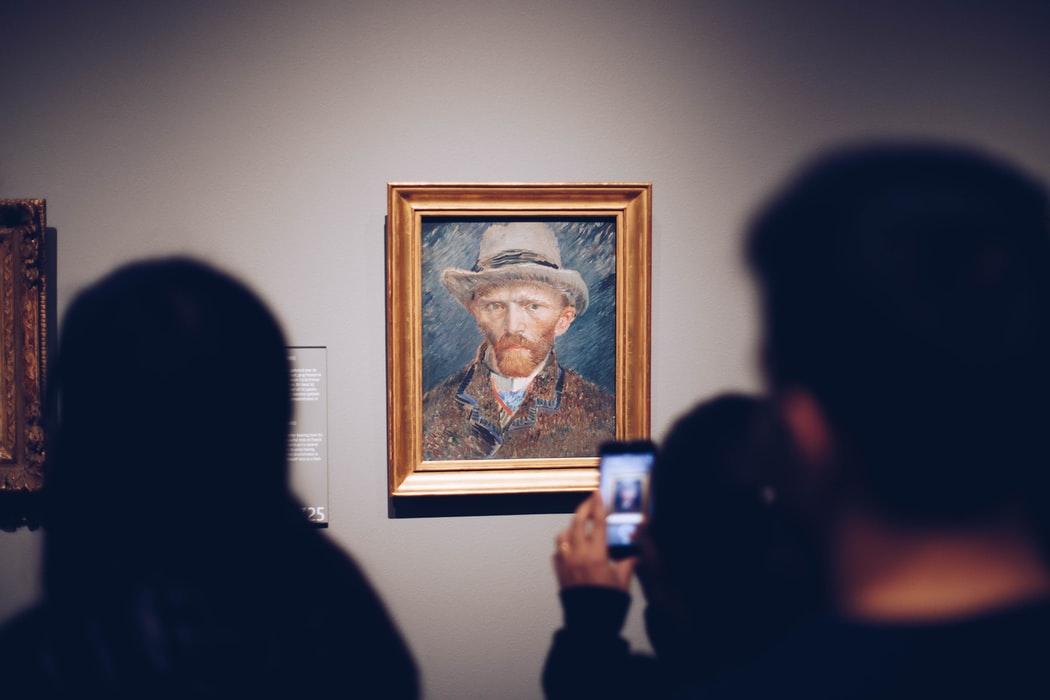 Art and Mental Health: we must leave behind the ‘tortured genius’ trope once and for all

For years the ‘tortured genius’ trope has been one that is attributed to many creatives. We have a morbid fascination with the struggle of others and love art that is created as a product of pain. In 2014, a study was conducted into the impact of an artist’s eccentricity and the way their work is perceived because of their eccentricity. It showed that Van Gogh’s sunflowers were evaluated more positively when spectators were told that he had cut off his earlobe compared to when they were not told. It seems that a tragic backstory creates more interest.

Why do we romanticise artists who have suffered from their mental health issues? The notion that artists who suffer create more beautiful or magnificent art still seems to exist. We seem to believe that those with mental health issues can see the world in a way that neurotypicals cannot understand –and therefore create work that is supposedly deeper and more meaningful.

The romanticisation of mental illness in this way is not helpful. Are we insinuating that artists should not seek help if they are suffering from their mental health just so they can create better art? Edvard Munch, painter of ‘The Scream’, believed his mental illness was essential for his work. He wrote that “Without anxiety and illness, I am a ship without a rudder…. My sufferings are part of myself and my art. They are indistinguishable from me, and their destruction would destroy my art.” Munch believed that his art was a product of his mental illness and therefore appears to have feared sanity much more than anything else. Towards the end of his life, he lived reclusively in Norway, still suffering from various mental health issues. He was encouraged by his physician, Dr. Schrenier, to seek help for his emotional problems but refused due to the fear of his creativity being destroyed if he received treatment.

“Everybody has their yellow paint.”

This idealisation of suffering in the name of creativity can be particularly dangerous for young people. Tumblr.com is a shining example of how mental health problems have been romanticised. I was a regular user from around 2011-2014, when users shared posts about Van Gogh eating yellow paint to get happiness inside of him. To Tumblr, Van Gogh was a beautiful tortured soul whose paint-eating habits were simply misunderstood by others. “Everybody has their yellow paint” was screamed from the rooftops, comparing the yellow paint to things like getting drunk and falling in love as their own ‘toxic’ ways to cope with life. The reality is that Van Gogh ate paint because he wanted to die, not because he wanted to line his insides with yellow. The glorification of mental illness also leads struggling young people to feel as if their suffering is something beautiful and something that they must simply tolerate to be able to create. We do not want people believing that the anxiety, hallucinations, depressive episodes, manic episodes, and insomnia that Van Gogh suffered with should be sought after to be a great artist.

We should instead be glorifying his attempts at recovery and leading a happier life. Art can be used as a recovery tool. Rather than believing we need to suffer to create, we should use the arts to lessen our suffering as we aim for recovery. In his letters to his brother, Van Gogh described his work as “the best remedy.” He saw his art as a way to help with his problems rather than a product of them.

Art therapy can also be used as a way to address emotional issues.

We should also recognise that emotion can be poured into something without it being dangerous to do so. Everybody feels sadness, fear, loss, and anger; we can express them in art to better understand our feelings. Getting creative has been recommended to many as a way to cope with lockdown and our current stressful and worrying climate. Psychologist Eileen Feliciano described the emotional brain as being receptive to creative arts and a “direct portal for release of feeling”. Art therapy can also be used as a way to address emotional issues and create healthy coping mechanisms.

Let us once and for all leave the idea of the ‘tortured genius’ in the past. In a time when we recognise the consequences of poor mental health more than ever, let us hold recovery as an ideal, rather than suffering. 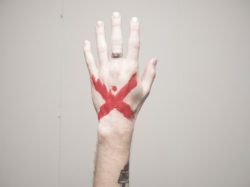 Gallery image with caption: Should art be censored? 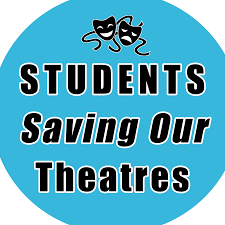 Gallery image with caption: Students Saving Our Theatres Interview: “we could do something about it if they weren’t going to” 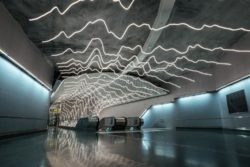 Gallery image with caption: ‘Love is in the air’: a short scene