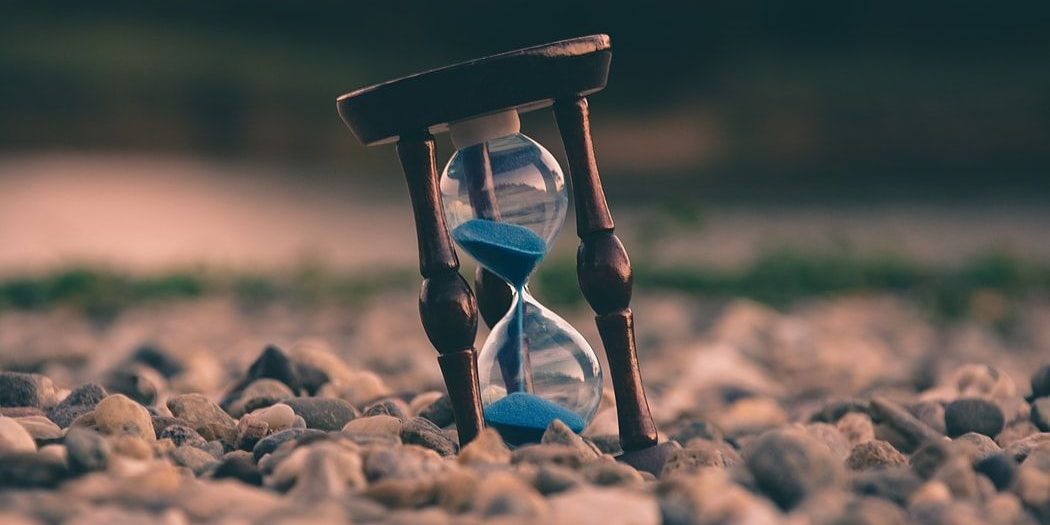 Check-out to cash-in: authors are only properly celebrated after death

By Francesca Johnson
May 1, 2020
Posted in Books

Although many of the celebrated authors of today are worthy of their place, how many of them would have the same success if they weren’t dead? The worth of literature alone is an arbitrary judgement. Validations of an author’s contributions to genres of literature have sparked endless debates and heated Reddit threads. One prime example is the decision to award the Booker Prize jointly to both Bernadine Evaristo and Margaret Atwood. Certain questions persist throughout these discussions: are the author’s worth and the worth of their subsequent works tied to their status of mortality, and why do we seem drawn to them more after they go to glory?

The recent death of Albert Uderzo, French comic artist and scriptwriter, definitely stands as an example of the idea that authors matter more when they pass away. The illustrator’s death sparked media attention to all of his literary work. At the age of 92 he passed away and was celebrated through many publications for his contribution to comic fiction with his beloved Astérix series. The title character’s fame spawned 370m albums worldwide, 11 films, and an Astérix theme park. The recognisable character drawing remains a cherished part of French culture. Sadly, the same couldn’t be said for the one that brought Astérix to life, until he died.

The story within the process of creating such a well-loved comic figure was just as interesting as the “swashbuckling adventures” that came from it. Uderzo became caught within a legal battle to continue to produce drawings for the comic. Réne Goscinny, the creator of Astérix, died in 1977 before the illustrations for volume 24 of the series: Astérix Chez Les Belges saw the light of day. Out of solidarity Uderzo was reluctant to finish the drawings, but through a legal battle with publishers was forced to do so.

In Uderzo’s case, scarce was published prior to his death, but many articles surrounded the news of his turbulent legal battle with his daughter. However, like many authors, these faces to his life story weren’t seen as interesting enough to be publicised during over half a century of Astérix. In the celebrations of Astérix prior to his death, Uderzo’s talent and contribution as co-creator were barely mentioned. He simply “did the drawing” as one The Guardian article commented. In actuality, little of his achievements were recognised before death. This points towards the image of the weary artist, a Van Gogh, who went a lifetime without much gratification for the art he created.

The aftermath in response to Uderzo’s death highlights one thing – kicking the proverbial bucket may create a new lease of life for the work left behind. Posthumous publishing is often how we find these golden-nugget best pieces of work from an author. Writing from beyond the grave seems to also set a precedent that after an author has died their work is more valuable.

Shortlist published a list of 15 great authors who achieved “posthumous fame” in 2014, recognising the likes of Poe’s The Raven, or Plath’s Collected Poems that earned her a Pulitzer Prize. Many of the greatest authors that come to mind in contemporary society, so much so that they are burned into the brains of people who have never picked up their works, are published after their deaths. Thousands of drafts (with careful revisions from their loved ones or publishers) aside, many of these authors’ best works would have remained as hidden ideas if not for posthumous publishing.

Furthermore, an author’s life story can have an incredible influence on the success of their work. Some are referred to so much that they become recognisable for both their death and their talent. A lot of celebrated authors are paid homage in film and television such as Philip K. Dick’s paranoia fuelled literature. Many may not have heard of Dick’s work, but they certainly know about Blade Runner and Total Recall. Though the lives of writers such as Philip K Dick ended quite bleakly and without recognition too, the adaptations of these books allow for new readers to find them. References to Sylvia Plath’s tragic suicide throughout film and TV have also propelled more to read The Bell Jar and her other works.

The reactions to the death of Albert Uderzo amounts to more than just a flip-back to the Astérix series he so vividly brought to life. Therein lies the further questions that plague every writer’s mind, regarding the dream of success and their big break. The literary legacies that we as readers continue to cherish may have been more helpful for authors to have been discovered during their lifetime, or while they were early budding writers. The benefits of fame have been lost on some of the most famous writers and some never knew that their works were actually worth that notability. But, at least we can read and celebrate them now.