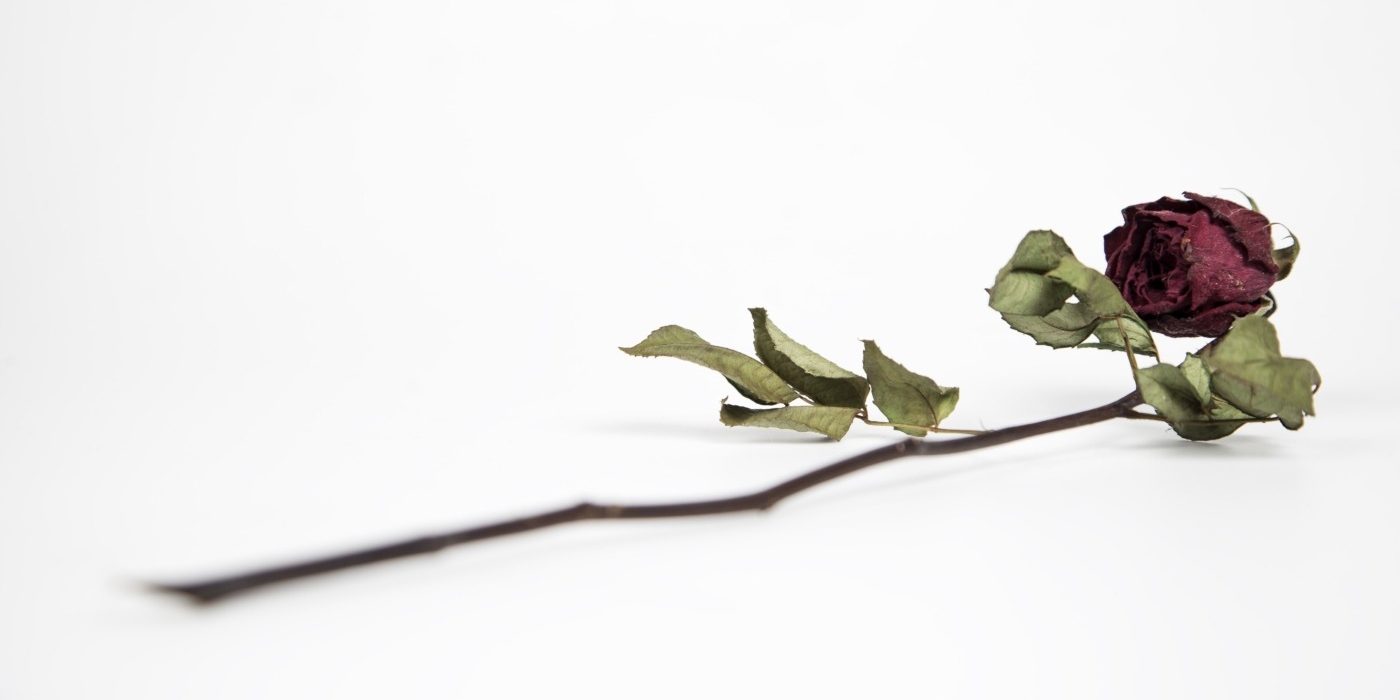 With Love Island having dominated our screens yet again this summer, it appears an appropriate time to consider the presentation of romance in literature. As someone who would consider themselves to be the antithesis of an “old romantic”, I often find the classics quite difficult to stomach. Yet, surprisingly, I have always adored Austen’s Pride and Prejudice.

I would merit the novel as one of the most realistic portrayals of love whereby the relationship between Lizzie and Mr Darcy is one that is rooted in character flaws and poor decisions. Despite the contentious nature of such an opinion, Mr Darcy has always appeared to me as the antihero of the novel: he is not mysterious nor does he simply need someone willing to nurture his fragile heart. Instead, he is childish, aloof and emotionally stunted.

Yet, it is exactly the pair’s glaringly obvious lack of perfection that makes their relationship such a key example of literary romance

A kindness can only be seen about him once he makes a conscious decision to be so out of pure self-interest whilst the fact that it takes a young woman who is barely an adult herself to question his behaviour draws into question his maturity. Likewise, Elizabeth’s character is far from flawless as she exhibits a frustratingly judgemental nature at times and a relentless cynicism.

Yet, it is exactly the pair’s glaringly obvious lack of perfection that makes their relationship such a key example of literary romance: flawed, broken and painfully human. Perhaps Lizzie observes it best: “every day confirms my belief of the inconsistency of all human characters” and, by consequence, the inconsistency associated with human relationships.

Although there are aspects of realism to Austen’s portrayal of romance and love, there appears to be a rather dangerous recurrent theme running through literature spanning from the classical period to the modern day: that you are nothing, and will continue to be nothing, without a partner.

Such a notion spans from Virgil’s Dido to Meyer’s Bella Swan as (predominantly) female characters are seen to lose all sense of themselves and their worth upon losing their lover. It may be considered a cardinal sin for an English student to draw comparisons between such characters, but the message remains the same.

Upon meeting their partners, these women forget their ambitions, talents and, in Dido’s case, her city and all those who dwell within it. Romantic love is presented as the centre of one’s life as opposed to an (albeit important) facet of it. Such a notion is rooted in sexism as Cathy’s marriage to Edgar marks an exchange of human property in Bronte’s Wuthering Heights and the respectability of Tess’ marriage determines her worth as an individual in society within Hardy’s Tess of the D’Urbervilles.

Do our lives contain a gaping hole until they are filled by someone else? Or are we complete, yet able to make room for someone else to share in our reality?

Relationships and marriage can be seen to dictate the entire course of these women’s narrative lives. This trope has seeped insidiously into modern day literature and film as female characters’ entire plotlines are rooted in their romantic relationships. These unfortunately include some of my favourite female characters such as Waller-Bridge’s portrayal of Fleabag; although the narrative dramatically and proudly veers from the presentation of women as meek and without sexual desires, it also depicts a woman whose life is crafted almost entirely around her romantic experiences.

This draws into question whether we are being sold an exaggerated and quite frankly dangerous depiction of love that has played a part in influencing a group of twenty-somethings to spend eight weeks cut off from the outside world in the hope that they might find that person who fills the empty void in their life. Do our lives contain a gaping hole until they are filled by someone else? Or are we complete, yet able to make room for someone else to share in our reality? It appears that the romantic genre is attempting to sell us the former and, as a partial result of this, we can expect a second winter edition of Love Island to grace our screens soon.