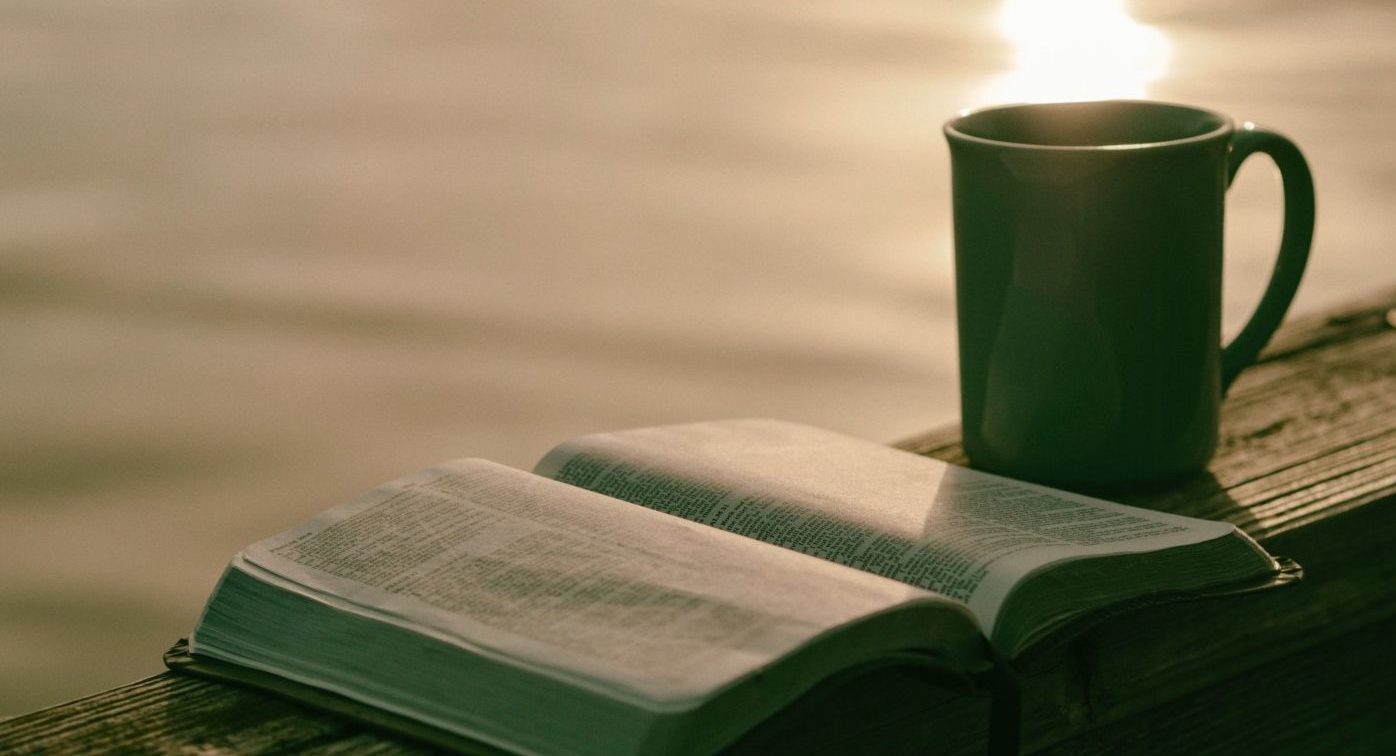 For many of us at Warwick who have essay deadlines, group projects, and January exams hanging over our heads, it seems as though it will be impossible to stick to our New Year’s resolution of finding time to read for pleasure.

It is always important to remember that reading for pleasure should be exactly that – pleasurable – and so there is no need to attempt to plough through War and Peace merely because you feel that you should.

I wish to proclaim 2019 the year that book snobbery – looking down upon others because of their choice in literature – dies an immediate death. I present you with a list of books aimed towards those that would categorise themselves as a ‘non-reader’.

With a growing focus on the importance of mental health and with Warwick University increasing the accessibility of their services by moving their wellbeing facilities from University House to Senate House, William Stydon’s recount of his battle through depression in Darkness Visible seems a fitting read.

If you enjoyed Making a Murderer, you will enjoy this

Although appropriately sombre, this short paperback follows the story of the author’s struggle with depression as he goes as far as to plan his own suicide before deciding to give life a second chance. This is an important read for anyone struggling with their mental health or those who seek to better their understanding for a friend of loved one who is in a similar situation.

An important lesson taught to me by one of my old teachers was that reading, in any shape or form, is beneficial. It doesn’t matter whether it’s a copy of the Metro on your morning train journey or an essay collection of 18th century literary criticism- reading something is better than reading nothing at all.

John Backderf’s 2012 graphic novel, My Friend Dahmer, is a noteworthy read for those interested in the life of the infamous serial killer. Some may sneer at the inclusion of a graphic novel. However, with so few words on each page it is imperative that the author chooses each word, phrase, and use of punctuation extremely carefully, not unlike poetry. Perhaps it is more apt to say that this novel was not written, but rather crafted. If you enjoyed Making a Murderer, you will enjoy this.

A key blend of wit and gravity, leaving you unable to look away

Written by Jon Ronson, one of my favourite gonzo journalists, So, you’ve been publicly shamed was shamefully – no, the irony is not lost on me – the only book I read last term out of pure curiosity. Ronson explores in-depth how social media, and Twitter in particular, has brought back the archaic art of public shaming. These sites allow the public to exercise their power to bring about the absolute destruction of someone’s life and reputation from behind a screen.

Social justice, schadenfreude, and self-righteousness are all touched upon within this novel. It is a quick, easy read but you will swiftly be sucked into the lives of the real people interviewed by Ronson, whether they be the shamed or the shamer. So, you’ve been publically shamed, not unlike his other perhaps more famous work, The Psychopath Test, can be described as almost like a literary version of a Louis Theroux documentary: a key blend of wit and gravity, leaving you unable to look away.

I have realised that as I have progressed through this list, I have not mentioned any particularly jovial reads. Unfortunately for those who prefer something a little cheerier, my final pick is Lionel Shriver’s classic, We need to talk about Kevin. Made into a critically acclaimed film in 2011, this novel follows the mother of school shooter, Kevin Katchadourian, as she attempts to rebuild her own life whilst recounting the events of her son’s life that led to that disastrous afternoon.

With a sickening plot twist at the end, this novel is bound to keep even the reluctant reader on the edge of their seats as the audience are implicitly asked the unanswerable question: was it nature or nurture? Shriver’s novel is a must read for anyone interested in human psychology or parental influence. It is a great book to read alongside friends as it often sparks heated debate – just make sure not to give away the ending if you’re a fast reader.