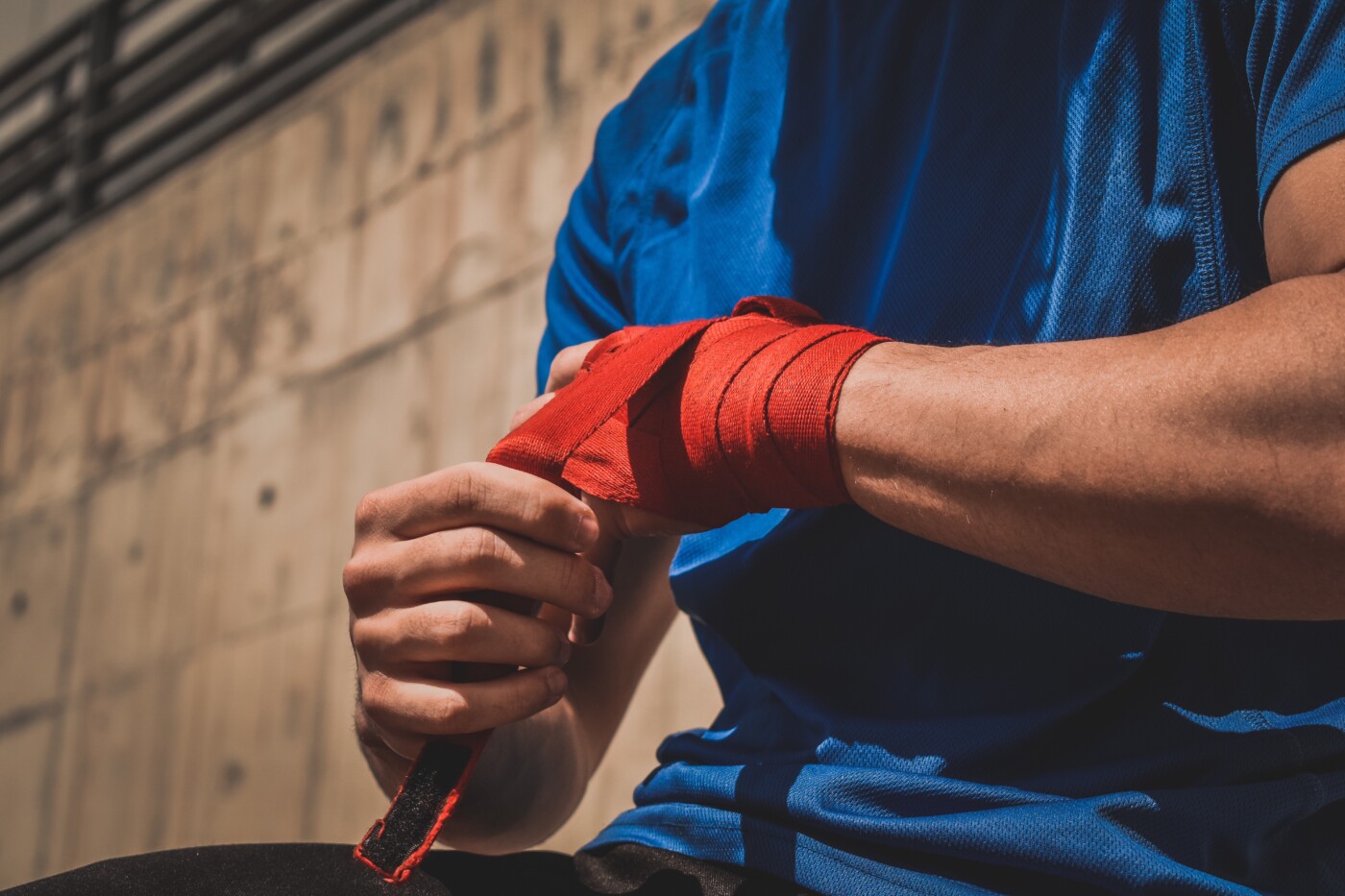 It’s the penultimate day of the Birmingham 2022 Commonwealth Games, and by far the busiest on the schedule, with an incredible 45 golds up for grabs. There were dramatic disqualifications, homegrown victories and a record night for Northern Ireland – what happened as the Games inch closer to the finish line?

A third of the medals on offer were for athletics events. Nigeria’s Tobi Amusan set a Games record to win women’s 100m hurdles gold, with England’s Cindy Sember in bronze. Another record came in the 400m as Barbados’ Sada Williams took gold, closely followed by England’s Victoria Ohuruogu and her compatriot Jodie Williams. It was an Australian 1-2 in the javelin, with world champion Kelsey-Lee Barber claiming gold, while Nigeria’s Ese Brume took the long jump title. Nigeria claimed the 4x100m relay gold, with England in a very close silver position. Laura Muir made her move in the 1,500m final and she took gold. Fresh off her 10,000m triumph, Eilish McColgan had a chance to end Kenya’s 20-year streak in the 5,000m, but she only managed a silver – an impressive feat, nonetheless. The night wrapped up with a spot of drama – by one hundredth of a second, England pipped Canada to the 4x400m relay gold, only to be disqualified for an incident on the first leg.

In the men’s events, Zambia’s Muzala Samukonga set the pace in the 400m, just beating England’s Matt Hudson-Smith. After a red card-heavy event, Canada’s Evan Dunfee took the 10,000m race walk gold – Tom Bosworth failed to medal in the final race of his career – and there was an Indian 1-2 in the men’s triple jump. Pakistan’s Arshad Nadeem won javelin gold. The gold was England’s to lose in the 4x100m relay – they were never off gold-medal position, defending their title. Kenya’s Wyclife Kinyamal won the 800m gold – Ben Pattison of England took bronze – and a team from Trinidad and Tobago won the 4x400m relay.

Another third came from the boxing. England’s Demie-Jade Resztan missed out on gold by unanimous decision to India’s Nitu Nitu in the women’s minimumweight final, while another Indian gold came in the light-flyweight final. Wales’ Rosie Eccles defeated her Australian opponent in the light-middleweight final. With a win in the lightweight final, Northern Ireland’s Amy Broadhurst helped her nation break the record for its most golds at a Commonwealth Games. The nation kept taking golds – there was another (and 18 medals overall) when Michaela Walsh won the featherweight final. It was Canada who took the final gold, with Tammara Thibeault’s dominant win in the middleweight event.

A unanimous decision went to India’s Amit Panghal, meaning England’s Kiaran MacDonald took flyweight silver. Sam Hickey took Scotland’s first boxing gold since 2014 with a middleweight victory, with another swiftly following in the light-heavyweight final thanks to Sean Lazzerini. Northern Ireland’s Jude Gallagher took featherweight gold after his opponent was declared medically unfit before the match, and another two golds for the nation came in the bantamweight and light-middleweight finals. The light-welterweight gold went, on split decision, to Scotland’s Reese Lynch, before Lewis Williams won England’s first boxing gold of the Games in the heavyweight final. Wales’ Ioan Croft won the welterweight title, a day after his brother won a boxing bronze. The final match, the super heavyweight, came down to a clash between poster boy Delicious Orie and India’s Sagar Sagar – Orie took gold, and the Birmingham crowd erupted.

the New Zealand players got off on a roll, and the English pair were unable to respond, losing 11-3 11-6

It was a close match between England’s Ross Wilson and Nigeria’s Tajudeen Agunbiade for the men’s singles classes 8-10 table tennis, with the English player ultimately taking the bronze – a similarly even match saw Wales’ Joshua Stacey win the gold. India forced a decider in the men’s doubles final against England, but they couldn’t convert that final match into a winner – England’s Paul Drinkhall and Lian Pitchford defended their title. Australia’s Yangzi Liu took the women’s singles gold, and the mixed doubles gold went to the Singapore team, who won 3-1.

It came down to a final sprint in the women’s road race – Australia’s Georgia Baker took the gold, with Scotland’s Neah Evans in silver position. England tried to use their numerical advantage to secure a medal in the men’s event as the pack came together in the closing stages, but it was New Zealand’s Aaron Gate who ultimately won, taking his fourth gold of the Games in the process.

Australia were favourites for the gold in the women’s hockey, having won every gold from 2006 until 2018 (when they were stunned in the final by New Zealand). But England were on fine form, and a quality match was guaranteed. England established a 2-0 lead in the first half, and fought to defend it – Australia scored their first goal with under a minute to go, but they couldn’t mount a comeback for the gold medal.

England claimed its first Commonwealth medal in beach volleyball after the Bello twins beat Rwanda to claim the bronze in the men’s match. The gold went to Australia, who defeated the Canadian side. Vanuatu stumped the New Zealand side to win the women’s event bronze, and then it was down to Canada against Australia (someone in the crowd shouted ‘do it for Neighbours’, which made me chuckle). We had a deciding set, which ultimately went the way of Canada. In the gold-medal match between Jamaica and Australia, it was all level at half-time. The Australian side just eked out a lead to finish 55-51 and claim their fourth Commonwealth netball gold.

Australia’s Cassiel Rousseau was the one to watch in the men’s 10m platform diving, and he cemented quite a lead through strong dives and slip-ups by his opponents. Despite some comebacks, Rousseau produced one final dive with an incredible score of 103.60 to secure the gold – England’s Matty Lee took bronze. An impressive showing by Australia’s Maddison Keeney meant she finished clear at the top of the women’s 3m springboard leaderboard, winning gold.

It was a quick result in the squash mixed doubles – the New Zealand players got off on a roll, and the English pair were unable to respond, losing 11-3 11-6. New Zealand triumphed over England in the women’s netball final, taking the gold 55-48 after a close match, while a dominant Australia 161-8 beat India 152 by nine runs in the cricket.