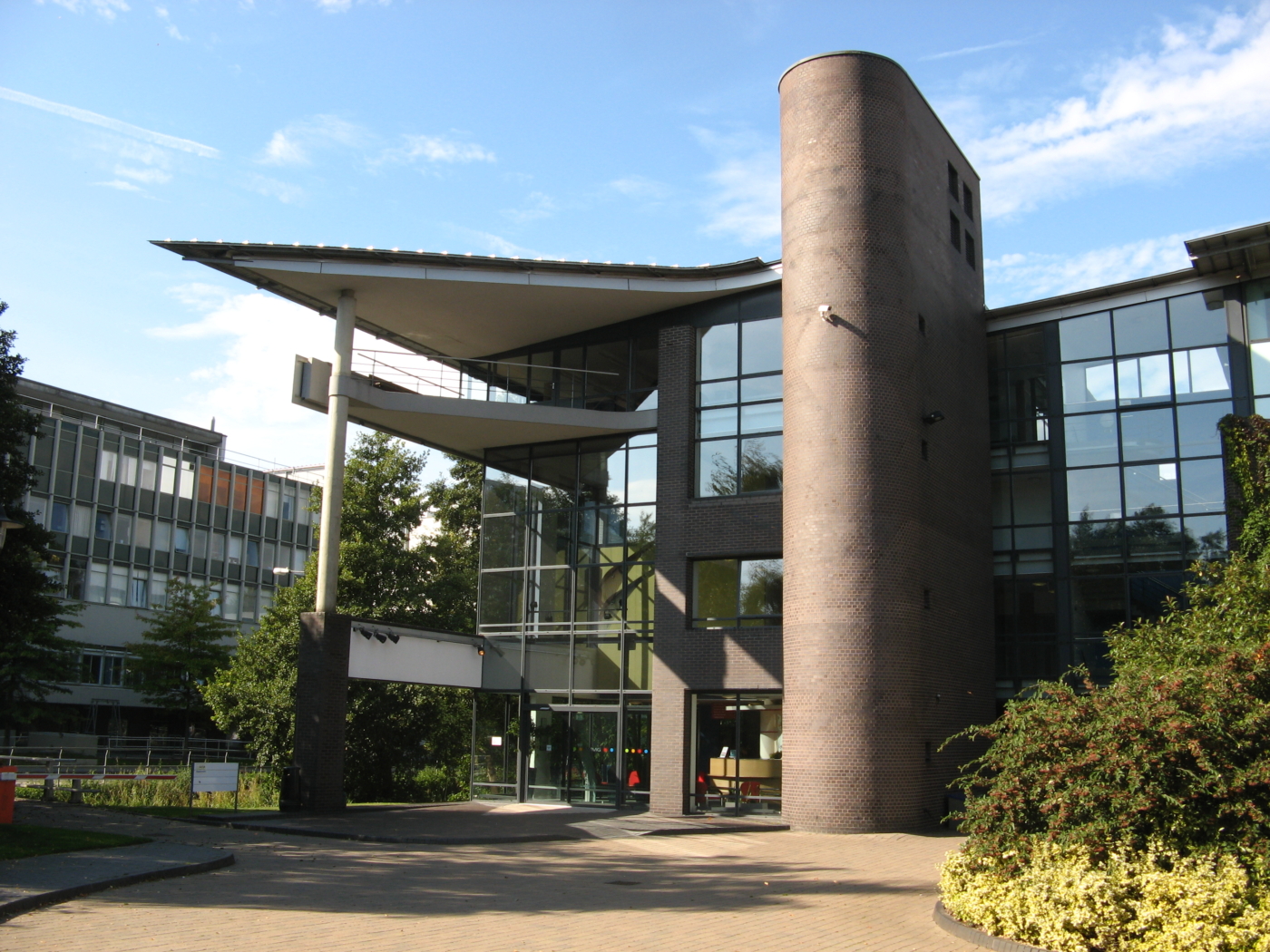 The UK-based battery research company Britishvolt has announced a multi-million-pound deal with WMG (Warwick Manufacturing Group) at the University of Warwick. Their initial project was intended to last 12 months – however, Britishvolt and WMG will now be starting on a two-year partnership.

WMG’s research will focus on battery cell development and optimization. Using Britishvolt’s target material sets, formulations, and cell designs, they will use small-scale manufacturing to produce and optimize battery electrodes and cells, which will then be tested against Britishvolt’s protocols.

The main aim of the project is to help Britishvolt deliver a 38GWh battery ‘Gigaplant’, to be located in Northumberland. This would make it one of the biggest industrial projects ever undertaken in the UK, with the intent of making batteries more commercially available in many markets. The site itself will cover around 250,000 square metres, making it one of the biggest industrial projects in Europe in terms of physical size.

Britishvolt’s targets include the production of 300,000 electric vehicle battery packs per year, which is around 25% of that produced by current UK vehicle manufacturers. The Gigaplant is intended to create 3,000 direct skilled jobs, and 5,000 more jobs in associated supply chains.

Professor David Greenwood, CEO of the High Value Manufacturing Catapult at WMG, said: “WMG has been investing over the last decade in the research and development capabilities needed to help Britishvolt and other battery companies to be internationally competitive now and in the future.”

In addition, he stated in a Britishvolt promotional video that WMG and Britishvolt would be working with the UK Battery industrialisation Centre (or UKBIC) to ensure that battery samples are scaled up to high production volumes.

In the same promotional video, Britishvolt’s Chief Strategy Officer Isobel Sheldon (OBE) highlights the ambitiousness of the project, stating that they’re “expecting to be at commercial levels of performance” with their b-sample cells (a form of functional and testable prototype) and above where their competition can perform in terms of battery capacity and power.

Britishvolt also announced that they will be developing another facility in Hams Hall (West Midlands) – this battery scale-up facility will have a budget exceeding £200 million, and there are plans to create 150-plus highly skilled and well-paid jobs at the facility. The facility is intended to be what Britishvolt calls a ‘battery corridor’, linking the Northumberland Gigaplant with the ‘UK’s automotive heartland’.

This project is one of many looking to ensure the UK meets its carbon net-zero target by 2050 – to the point that the construction of the Gigaplant will likely re-use all of the concrete that was cleared away to make room for the new plant.