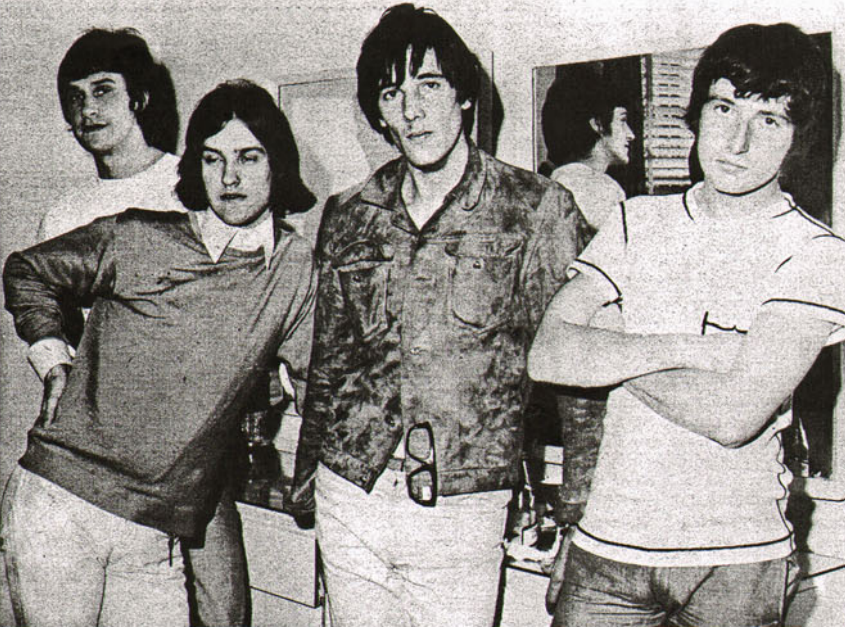 The Kinks’ ‘Waterloo Sunset’ retrospective: the most beautiful ballad in pop history?

The Kinks are one of the best and most influential bands in British popular music. Personally, Ray Davies is one of my songwriting heroes: few in pop history have displayed such immense lyrical and melodic adroitness, especially in a band that, in their pomp, turned away from the prevalent musical trends of their day.

During 1967-68, The Kinks couldn’t miss. With records like their 1968 masterpiece Village Green Preservation Society and the lovely Something Else (1967), and singles like ‘Autumn Almanac’, ‘Wonderboy’, and ‘Days’ – even outtakes like ‘Lavender Hill’ and ‘Did You See His Name?’ – it was clear the band had a songwriter who was in the form of his life. ‘Waterloo Sunset’ was released in May 1967 and I can safely say it’s illustrative of Ray at the peak of his powers. As it turns 55, the single is not only the jewel among the treasure trove of songs in The Kinks’ discography but a crowning achievement in British pop music.

Though the song generally is refined, it’s not without its moments of aggression

‘Waterloo Sunset’ has an unmistakable sound. The soundscape is very rustic in texture yet elegant in delivery. Dave Davies’ rolling guitar riff that begins, and permeates, the track has a distinct Englishness about its tone – understated civility. The delayed echo effect was a genius decision on his behalf. Ray’s acoustic guitar at points commands the mix, but Pete Quaiffe’s gentle basswork and Mick Avory’s tasteful, groovy drumming tames the guitar’s abrasive character.

The vocals are heavenly. Dave, Pete, and Rasa Davies’ (Ray’s wife at the time) backing vocals are angelic, especially the latter whose vocalisations in the second and third verses truly touch the soul. Dave and Pete’s “sha la la”s at the chorus are simply delightful, rounded off gloriously at the winsome refrain “Waterloo sunset’s fine”. Ray’s vocal performance is appropriately delicate, harnessing an innocence that contributes heavily to the song’s mesmerising prettiness. Perhaps being ill during the recording of this song was the best thing that happened in Ray’s whole career.

The lyrics fit the melody so snugly, and the story it presents moves gracefully, shifting from the speaker’s perception of his solitude to his observation of a couple in the throes of love.

The tension between rougher and gentler passages in ‘Waterloo Sunset’ is noteworthy too. Though the song generally is refined, it’s not without its moments of aggression – most notably in the chorus. Dave’s guitar gets more ragged and guttural, whilst Ray’s vocals become more upfront and emphatic. Yet this shift falls away beautifully at the refrain, so the charming serenity can resume before we meet the chorus again.

Lyrically, this track is wonderful. The lyrics fit the melody so snugly, and the story it presents moves gracefully, shifting from the speaker’s perception of his solitude to his observation of a couple in the throes of love. Ray vividly portrays images (“Millions of people swarming like flies/ Round Waterloo underground”), expertly engage the senses (“But chilly, chilly is the evening time”), and produce immensely gratifying lines (“As long as I gaze on Waterloo Sunset/ I am in paradise”). I’m yet to hear a song that so precisely exhibits the phenomenon of semi-detachedness, skilfully capturing one’s voluntary detachment from the world while still being enamoured by the wonders of nature and humanity.

‘Waterloo Sunset’ is flawlessly produced. The reverb on the lead guitar and vocals gives it an ethereal air, as if extracting the song from the bounds of time. As aforementioned, the bass and drums are situated well in the mix, reigning in the occasional shrill of the acoustic guitar strums. Avory’s performance is especially welcome because the fills inject swagger into the track, curtailing any chance for the song to be perceived as saccharine. Generally, the sparseness of the production allows for the tune to breathe – and it sure does deserve as much breath as possible.

It’s no accident that this song has been universally acclaimed: it’s in the top 15 songs of the Rolling Stone’s 500 greatest songs, famed music critics like Robert Christgau declared it “the most beautiful song in the English language,” and rock legends like Pete Townshend and Jimi Hendrix have expressed their admiration for this sensational effort. Perhaps me claiming that it’s the most beautiful ballad pop has to offer thus far is no crime. The real crime may be that there are those who are still yet to listen to such a sublime song.