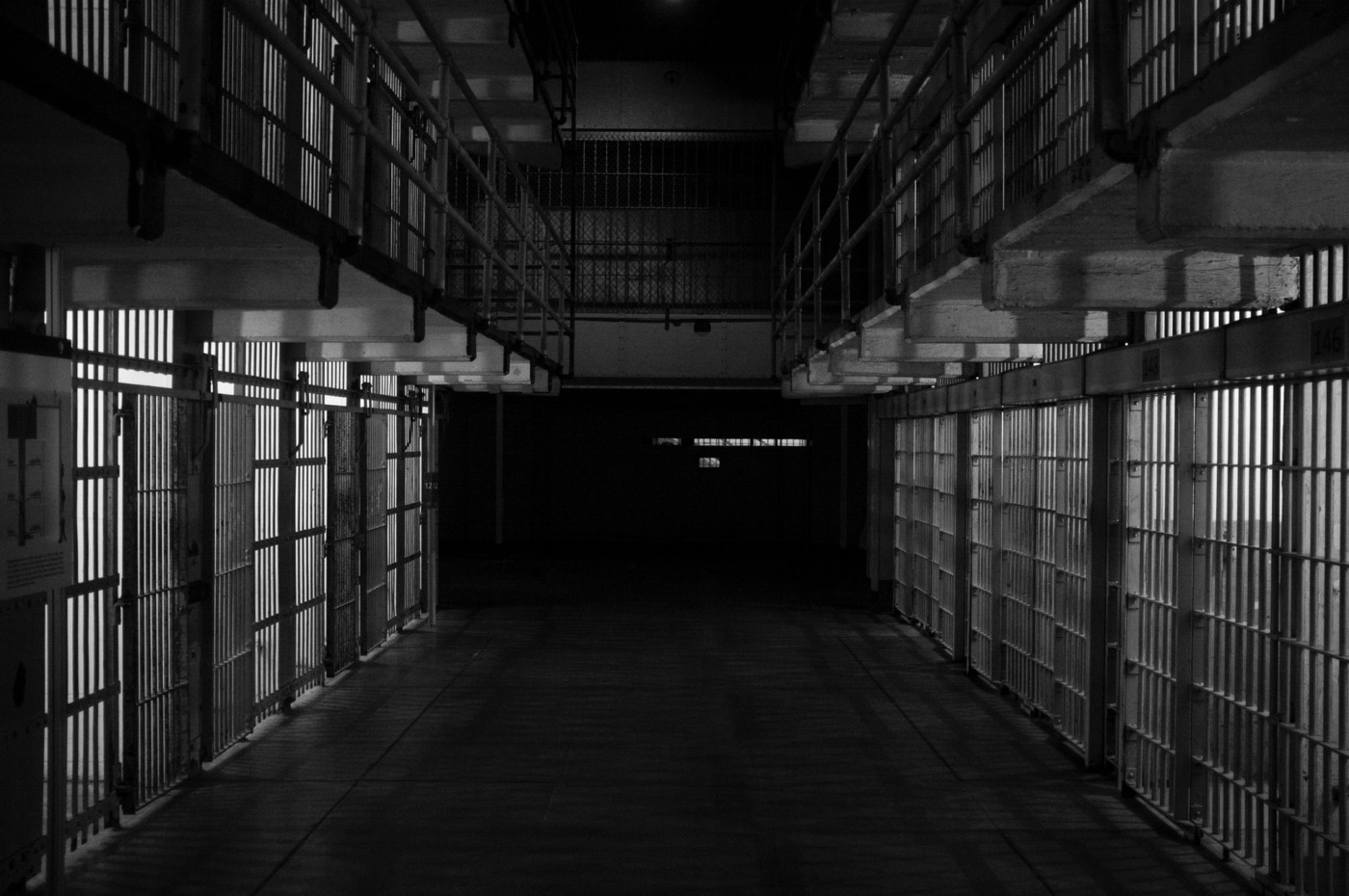 While his brief time in office has been mired by the United States’ recovery from Covid in addition to a sometimes-uncooperative Senate, Biden has made it clear that his premiership represents a return to normal for America.

However, one area where Biden has been clear that he will fight against the status quo is the US federal government’s attitude towards capital punishment. Biden ran his 2020 election campaign on eliminating the death penalty. His website notes the 160 death row inmates who have since been exonerated since 1973. Biden states that due to the inaccuracies of the criminal justice system, as well as the irreversible nature of capital punishment, the death penalty should be abolished federally, and he would strongly encourage the states to follow suit.

This is a stark contrast to the attitude of Biden’s presidential predecessor. Over a five-month period, President Trump had presided over the execution of 13 people (more than any other president in the last 130 years), including five in a single week of the lame-duck period of his incumbency. This sudden rush to put so many prisoners to death on the President’s way out of office is made even more unprecedented when you consider that they were the first death row inmates to have been executed by the federal government since 2003.

Biden’s appointed attorney general, Merrick Garland has previously criticised the use of the death penalty, pointing to the “almost randomness” in which cases are selected for prosecutors to seek the penalty. During his confirmation, Garland stated, “I have had a great pause about the death penalty”. In particular, Garland points to the disproportionate number of Americans of colour that are up for execution. In fact, of the 13 people executed under the orders of President Trump, seven of them were Black or Native American men.

Additionally, many point to the prevalence of mentally ill inmates on death row. Among those executed under Trump’s watch was Lisa Montgomery, the only female sentenced to the death penalty, and the first woman to have been executed by the federal government since 1953. Her lawyers argued that the extreme violent and sexual abuse she went through as a child meant that Montgomery could not legally be put to death as she was incapable of understanding the full consequences of her actions. Montgomery’s attorney, Kelley Henry said: “Our Constitution forbids the execution of a person who is unable to rationally understand her execution. The current administration knows this. And they killed her anyway.” On top of this, lawyers of Montgomery have called into question the fairness of her trial, noting that the jury who decided Montgomery’s verdict had never seen scans of her brain which showed an abnormal neurology, caused by continuous traumatic experiences growing up. It is concerning that the criminal justice system seems to punish mentally ill people like Lisa Montgomery, who have already been failed by the state to protect them from such horrific abuse. Kelley Henry added: “Everyone who participated in the execution of Lisa Montgomery should feel shame.”

Although, it seems like Biden is going one step further than any previous president. In recent months, Biden has instructed the Department of Justice (DOJ) to withdraw the capital punishment requests in seven federal cases if the defendant were to be found guilty. These were all cases in which prosecutors were authorised to seek the death penalty under the Trump administration. Three of these defendants have since pleaded guilty and opted for life imprisonment. These requests indicate that not only does Biden want to reinstate the informal moratorium on carrying out executions (as has been the status quo for nearly two decades now) but that he also wants to stop adding to the federal death row population, which currently stands at 46.

However, Biden’s administration has been somewhat inconsistent on this stance, with the DOJ under Garland requesting that the Supreme Court reinstate a previously overturned death sentence of Boston Marathon bomber, Dzhokhar Tsarnaev. Although, the White House has insisted that the DOJ is and should be an independent decision-making body, separate from the President. Robert Dunham, the executive director of the Death Penalty Information Center has decried the Biden administration’s lack of assertiveness, saying: “We know from what happened after the Obama administration … that doing nothing simply sets the table for a future president to carry on executions.”

There is a precedent for the abolition of capital punishment in America – in 1972, the Supreme Court ruled that the death penalty was in violation of the Constitution, leading to a de facto end to executions across the country until it was reversed four years later. Several bills to abolish the penalty altogether have been introduced to Congress (including one at the moment) but none have succeeded in passing through the legislature.

Biden seems keen to make genuine reforms to the way criminal justice is carried out in America, and these changes have been long overdue. It doesn’t seem just that whether someone lives or dies could be determined by who currently sits in the Oval Office. Formally eliminating capital punishment is the only sure way to prevent the presidential whiplash on this issue that we have seen over the last few years. Most states have already moved away from the death penalty, but it is still contemporarily practiced in 13 of the 50 states. As of December 2020, there were 2,591 death row convicts across the United States. If Biden wanted to make a substantial change to criminal justice in the country, he should make good on his campaign promises and take greater steps in order to pursue the complete elimination of capital punishment in the US.