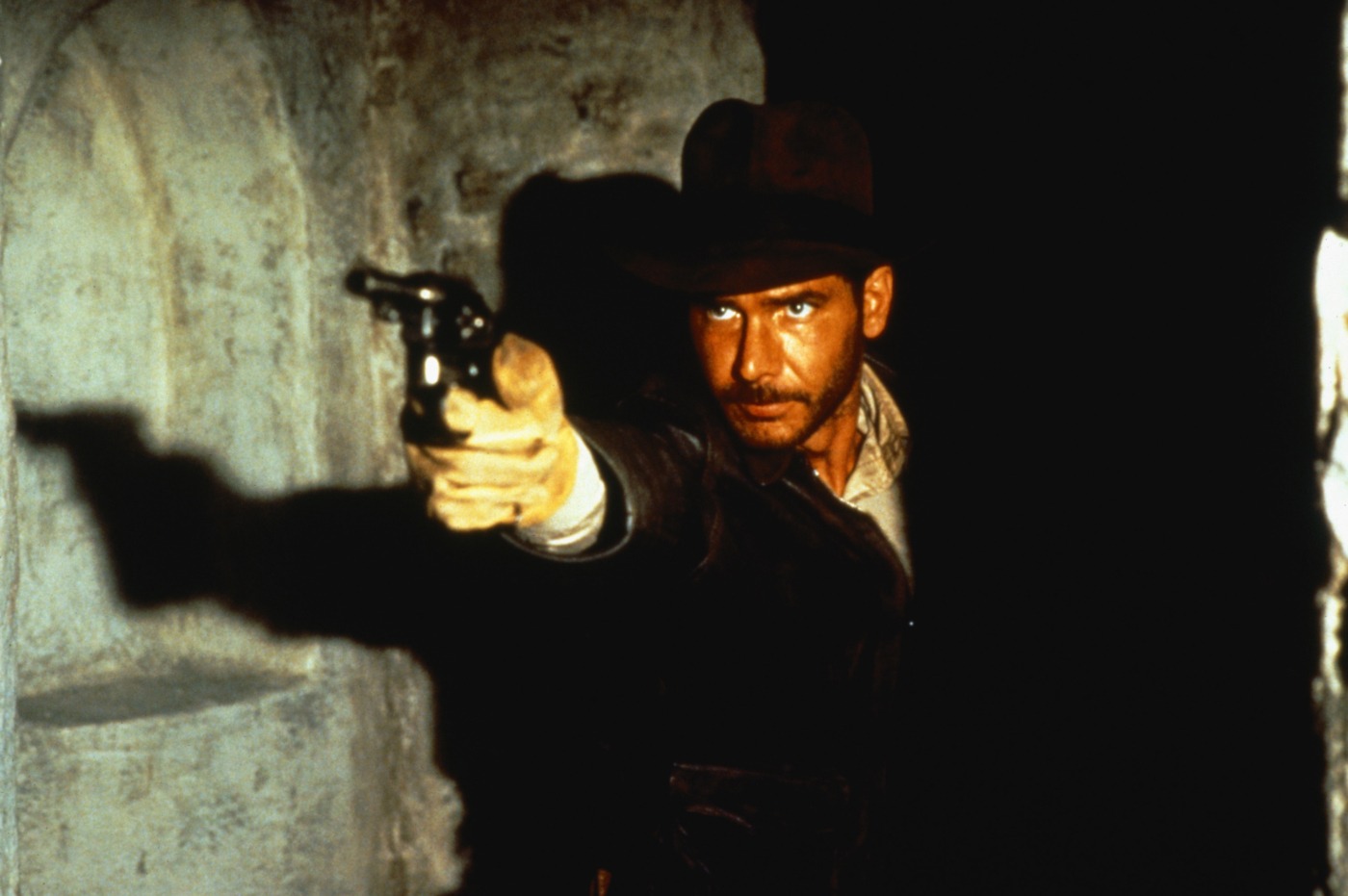 Indiana Jones has always been a favourite series of mine. The plots, characters, and action are pure fun to watch multiple times. Then came Indiana Jones and the Kingdom of the Crystal Skull which was a hot mess that somehow stumbled through to a mediocre end for Indy. But no! There’s now more! It was bad enough dragging Harrison Ford out in 2008 to reprise his role, let alone over another decade after that. The photos of Ford from the set don’t fill me with confidence. I dread to see what this leads to, especially as rumours of a form of de-ageing technology indicate this film should never have made it out of concept.

There are so many reasons why I am against this film being made. One is that another instalment is unneeded; another is that I am worried about how it will trample over such a beloved series. I am also concerned about the involvement of certain actors and production team members. Ford is also now 78, so I expect plenty of unfunny ‘jokes’ at the expense of his age and how useless he is compared to his co-stars’ characters.

As of late, Hollywood has garnered a reputation for tearing up its series’ legacies and trampling on fans’ goodwill, so I see no reason why Indiana Jones 5 would escape the same treatment. This is very sad, as the original trilogy were amazing films. It is even more concerning that they aren’t retconning the Crystal Skull, so this is one deep hole they are digging. We must now live with the fact that those aliens are canon.

Let us look at the team behind Indiana Jones 5, and you’ll see where my dread comes from. Steven Spielberg directed the first four films after creating the series with George Lucas. Lucas not only has no involvement this time but Spielberg is not directing, instead being shuffled to a nondescript producer role after stepping down in early 2020. Instead, James Mangold will direct. He has one major good directing credit (Logan) but he suffers from another problem – hating on fans. Mangold not too long ago lashed out at critique and criticism of the film’s production on Twitter; insulting your fans and potential viewers online is not such a great strategy for marketing your film.

There is also the issue of Kathleen Kennedy as a producer overseeing the film, as president of Lucasfilm. The dire state she left the Star Wars sequel trilogy in drains any of my remaining confidence in this film. Then there is the script debacle. David Koepp originally wrote the screenplay with Spielberg until he was replaced with Jonathan Kasden in mid-2018, who wrote an entirely different story. Koepp later rejoined and ended up writing two scripts in total, both being rejected which he said was due to disagreements between Spielberg, Ford, and Disney over the script.

Koepp then left the project for good after Spielberg stepped down, meaning Mangold wrote yet another script with Jez and John-Henry Butterworth. Kasden’s involvement rings alarm bells, being the writer behind the appalling Solo. As does Jez Butterworth’s, being one of the many cooks of Spectre’s shoddy script. The production is a mess that could harm the legacy of a great series. That it follows on from Crystal Skull is bad enough, let alone in such untrustworthy hands. After a decade in development hell, Disney and Lucasfilm should pull the plug and admit defeat, rather than cobble together a mess that will likely tarnish the series beyond repair.

Disney and Lucasfilm should pull the plug and admit defeat, rather than cobble together a mess that will likely tarnish the series beyond repair

In terms of co-stars, I am happy about two. I always love a bit of Toby Jones, known for playing Zola in the Captain America Films, voicing Dobby in Harry Potter, and playing The Dream Lord in Doctor Who’s ‘Amy’s Choice’. Mads Mikkelsen is also great, having played Le Chiffre in Casino Royale and Kaecilius in Doctor Strange, even if he was wasted a bit in the latter.

Unfortunately, there is one casting choice I am not fond of, that being Phoebe Waller-Bridge. She is best known for creating Killing Eve and Fleabag, although I never got the hype. As an actor, I cannot stand her. The prime example of this is her role as Abby Thompson in Broadchurch where I felt her acting was wooden and grating. She ended up taking away from every scene she shared with Marianne Jean-Baptiste’s Sharon Bishop, who deserved a much better co-star.

She has garnered much praise and many awards for her work, but I, for one, don’t think her casting will help the film. Overall, everything is against Indiana Jones 5 and the creative choices being made seem hellbent on exacerbating this. Ford barely made it through Crystal Skull with Indy just about intact as a character. All the signs for Indy 5 point towards failure, with a decade of development hell to escape. What’s worse is hearing that Disney CEO Bob Iger has said this isn’t even planned to be the final film.