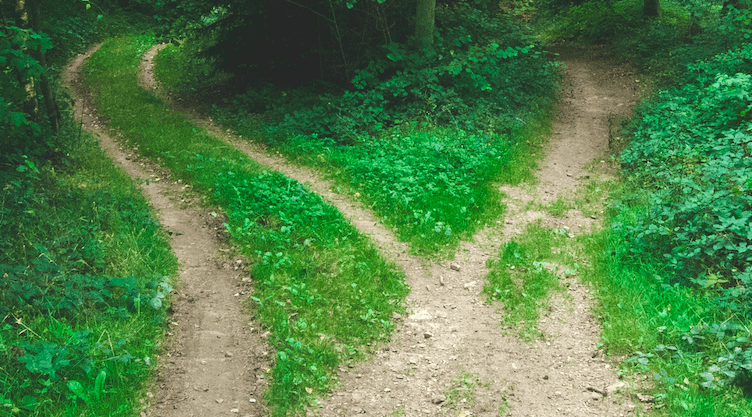 Everything happens for a reason: dealing with upsetting results

A-Level results day is one of those defining moments in life which, even three years later, never really leaves you. My results day was awful from the beginning. My parents thought it was going to be a good idea for us to be flying back from Malaysia the night before and landing in the UK the morning of – safe to say I did not come back relaxed. All I was thinking about was that result sheet, and if the A*AA I needed for Cambridge would be there.

Well, I’m writing for Warwick University’s newspaper, so you can see that I didn’t. However, while Results Day, and the two weeks following it, remains a time I’d rather forget, I came out of it smelling the roses. For those of you anxious about results, and this applies to degrees as well, I’m hoping my words can be of some comfort.

I found this quote, by Denis Waitley, to be quite apt: “Failure should be our teacher, not our undertaker. Failure is delay, not defeat. It is a temporary detour, not a dead end. Failure is something we can avoid only by saying nothing, doing nothing, and being nothing.”

For me, A-Levels was the first time I didn’t get straight As. It was the first academic setback I’d ever faced so naturally I didn’t know how to cope. However, like the quote says, it’s just delaying your path. I thought that Cambridge was really for me, and I couldn’t understand why I didn’t get in.

Eventually though, after some form of reflection, I made my peace with it. It wasn’t going to be great for my health as I find my arthritis can flare with stress and the campus wasn’t exactly friendly, whereas Warwick has everything on one campus. I ended up doing a completely different degree as well thanks to the clearing process, and I am thriving. I’m currently researching for my final-year dissertation and I absolutely love it.

It might be that, like me, you believe things happen for a reason, or even if you don’t, you will just generally come to accept it. You will always ask yourself what could be – that’s just natural, especially if you’ve had that ambition or an idea of yourself for a very long time.

With the passage of time though, it becomes more acceptable as an idea. For example, I found all my Cambridge application paperwork during lockdown. There was a huge binder of it. It occurred to me that essentially, I had spent two years stressing and getting rather ill over something that I never really achieved. If I had thought that two days after results day, I would’ve started crying. Instead, I burst out laughing.

My life has worked out pretty damn well. It will not be easy, and I can’t give you tons of advice, as each path will be different and will come to an end at different points, but the point is that it will come to an end. You will end up laughing at the past as I did, and continue to do, and you will come out of it smelling the roses. Just give them time to grow.