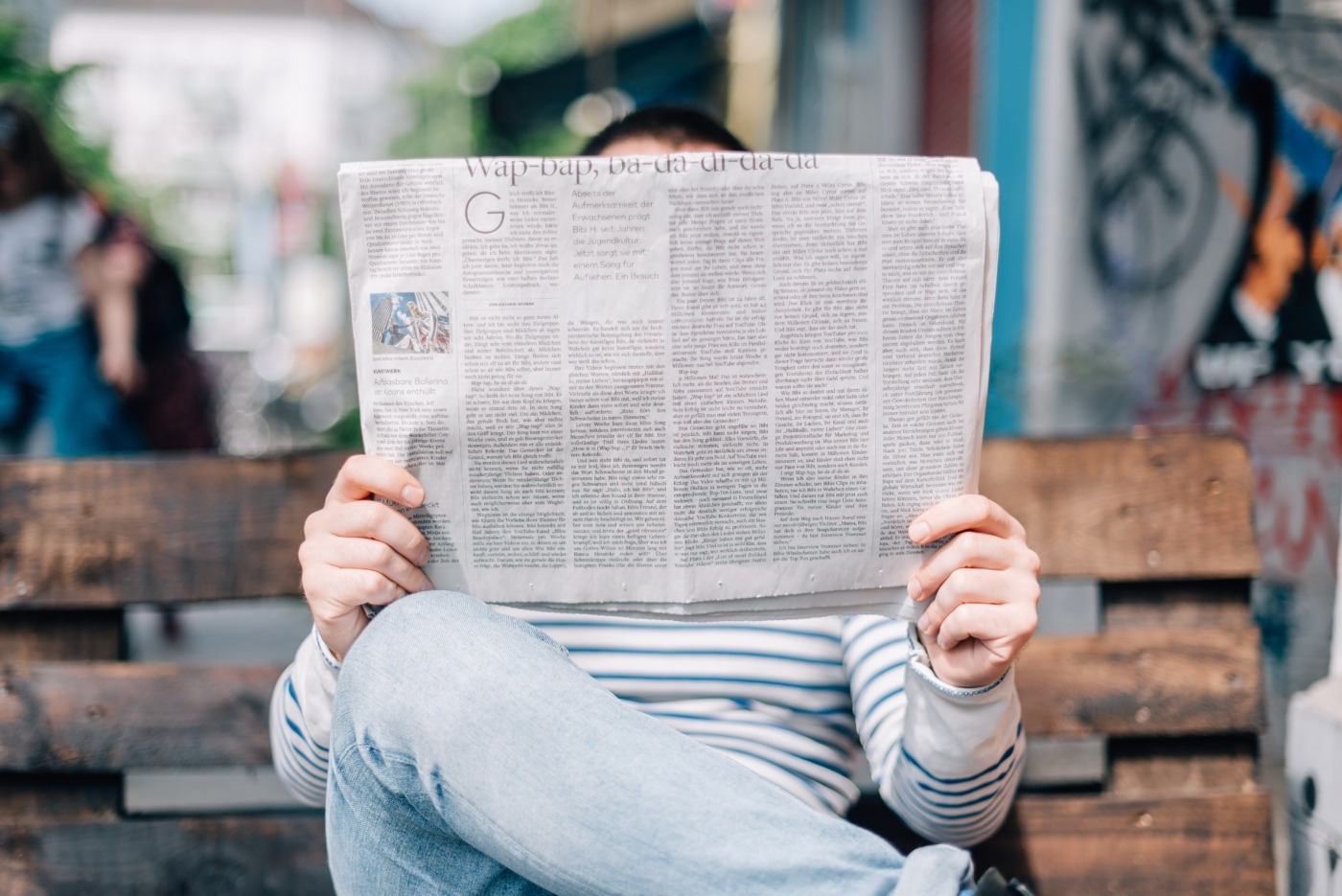 Every couple of years or so, the same pictures of a three-year-old girl show up in the media. Yes, Madeleine McCann has resurfaced again with new theories, new players, but the same public reaction.

Forgive me if I’m a bit sceptical, but I don’t think we’re going to find her. It’s been 13 years now, and the current German prosecutor has voiced his belief that Madeleine is dead, although there has been back-and-forth on the validity of this statement, mainly because the McCann’s were understandably upset at this, albeit likely prospect.

I’m not really going to go further than that. I’m more interested in what this says about our society – Madeleine McCann has been in the media since we were all little (I think I was 8 or 9 years old at the time), and she has had a huge impact on society by serving as a symbol of enduring hope, but also an enduring failure of the system.

Whenever Madeleine McCann shows up in the media, I see it as a point of reflection both on a societal and personal level- what has happened between the last time she came up in the media and now? It sounds morbid to use this as a progress marker, but it also makes sense given the sheer frequency with which she graces our media. But at the same time, although I can reflect on my personal life, it highlights one particular aspect of our society: we might have grown between media appearances, but we still can’t find Madeleine.

She is a figurehead, and there’s no question about it

Last year, more funding was pledged to the case, and the same article mentions that more than £11 million has already been. Whilst I sympathise with the McCann family, that’s £11 million that could have gone elsewhere, such as towards other cases or the NHS (something that would have been very helpful in the current climate), or other essential services and institutions.

What I find interesting about the resurgence in this case is that it’s raised two other cases linked to the main suspect. But at the same time, there are thousands of Madeleine McCanns out there, and yet our money and interest are firmly invested in her – what does that say about us? I usually detest Piers Morgan, but with my opinions on the case, and also being an ethnic minority myself, I had to agree when he said she would not have got this much attention if she were black. Say what you want, but there is an element of truth here; all I’m trying to say here is, why her?

When our generation reflects on events that have shaped and marked our childhood, this is certainly one of them

Nevertheless, whether I agree or not, Madeleine McCann is firmly rooted in our popular culture. Whilst it is not something that we will willingly bring up in conversation, when our generation reflects on events that have shaped and marked our childhood, this is certainly one of them. For God’s sake, it’s even made it into Cards against Humanity – that’s got to say something. And yes, I think that there is a slim chance of finding her, as she is getting far more attention and money than any other case would, but at the same time, I must accept that she has a positive effect as well.

Although she is the most famous case, she does shine a little light upon other cases. She is a figurehead, and there’s no question about it. Realists (or as we are often labelled, pessimists) like myself might firmly believe she’s gone and it’s time to put the case to bed, but I also think it’s nice that she’s a symbol of faith, of enduring hope and determination. And a part of me does hope they find her, because then it shows all these notions continue to exist.