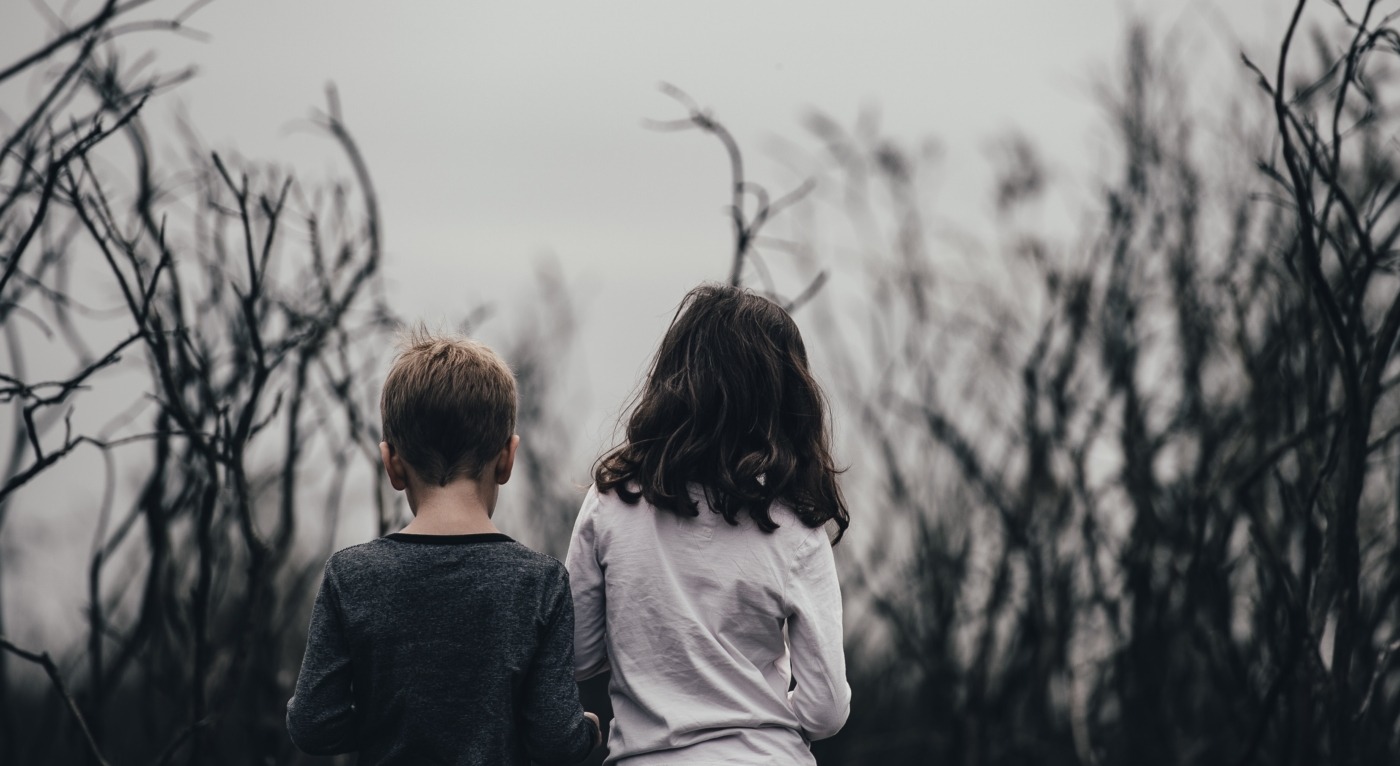 Why make horror movies for kids?

When I was younger, I was something of an Addams Family fanatic to say the least. The original comics that ran in The New Yorker back in the 1930s featured a nameless family that subverted the ideals of the 20th century American family – these eccentric cartoon characters would evolve to become the macabre yet cheerful extended family that’s now familiar to many kids. As someone with a tendency to stick out, it perhaps wasn’t surprising that I was drawn to an unconventional family that didn’t fit into their crisp suburban setting. There was a sense of kinship between me and these characters; it always seemed to me that the world didn’t fit them rather than the other way around. Once you entered their world, their strange behaviour becomes the norm.

The remaking of ‘The Addams Family’ for a yet another generation highlights a recent trend in creating ‘child-friendly horror’ movies. These are films that manage to border on the unusual and macabre despite being explicitly made for kids. When I sat down to think of movies to include in this article, one came to mind so instantly that I couldn’t not talk about it. ‘Coraline’ (2009) is a movie which seems to divide the generation of people that were raised on it – some people were terrified by the prospect of evil parents who would replace their eyes with buttons, and others (like me) were hypnotised by the beautiful stop-motion animation, drawn in by a world that seemed so beautiful and disturbing at the same time.

As someone with a tendency to stick out, it perhaps wasn’t surprising that I was drawn to an unconventional family that didn’t fit into their crisp suburban setting

“Children react to the story fundamentally as an adventure. They may get a little bit scared, but it’s an ‘edge-of-your-seat, what’s-gonna-happen-next, oh scary!’ thing,” said Neil Gaiman, who wrote the novel the film was based on, in response to mild controversy over whether the movie was ‘too scary’ for children. He also noted that adults are more likely to find the movie scary, as they see a child in danger while children will see themselves presented as heroines. Gaiman emphasises that the story of the resourceful young girl, who charges into danger in order to make things right, teaches children that they can overcome evil.

This is a common theme in horror movies for kids; another example is ‘Lemony Snicket’s A Series of Unfortunate Events’ (2004) (although it doesn’t hold a flame to the newer adaptation), which was a dark movie aimed at children. It found a good balance between humorous and downright disturbing. It follows three orphans as they evade capture from Count Olaf, who will take their fortune through any means necessary – even if it means parking them directly in the path of an oncoming train. “At times the world may seem an unfriendly and sinister place, but believe that there is much more good in it than bad,” is the conclusion that the movie draws, when the Baudelaire children eventually manage to escape and the villain is sentenced to punishment. In doing so, the movie diverges from the original novels a great deal but provides a much greater sense of closure for the children watching; bad things happen, yes, but in the end, good will win out.

For the kids out there who feel out of place or a little lost, worlds that break convention allow them a space to be themselves

Messages like this are increasingly important in today’s society, while children are growing aware of the world around them quicker than ever before. In this regard, horror movies for children show what a great change children can make in their own world. They can fight back. When I first saw pictures of young activist Greta Thunberg in front of Swedish parliament, one of my first thoughts was that she reminded me of Coraline. Like Coraline in the movie, she was wearing a bright yellow raincoat. Like Coraline, she was strong, resourceful, and didn’t back down when she was met with opposition. Thunberg was also unafraid to charge into danger, if it meant that she was able to overcome the evils of climate change.

But what about child-friendly horror where the typical “villains” take centre stage? ‘Hotel Transylvania’ (2012) ran along more similar lines as the recent adaptation of ‘The Addams Family,’ focusing on an adolescent vampire who lives in a world filled with supernatural creatures. Similar to ‘The Addams Family,’ here the ‘everyday normal’ is marked out as the unfamiliar; once again, the strange and unusual, the subverted, becomes the familiar to the viewer watching. Movies like these may be light-hearted but they provide a respite for the Outsider – for the kids out there who feel out of place or a little lost, worlds that break convention allow them a space to be themselves. In a world full of outsiders, horror movies can provide us with a sense of belonging for those who don’t feel like we belong. If this world doesn’t fit us, we can find solace in another world that does. At least for a little while.