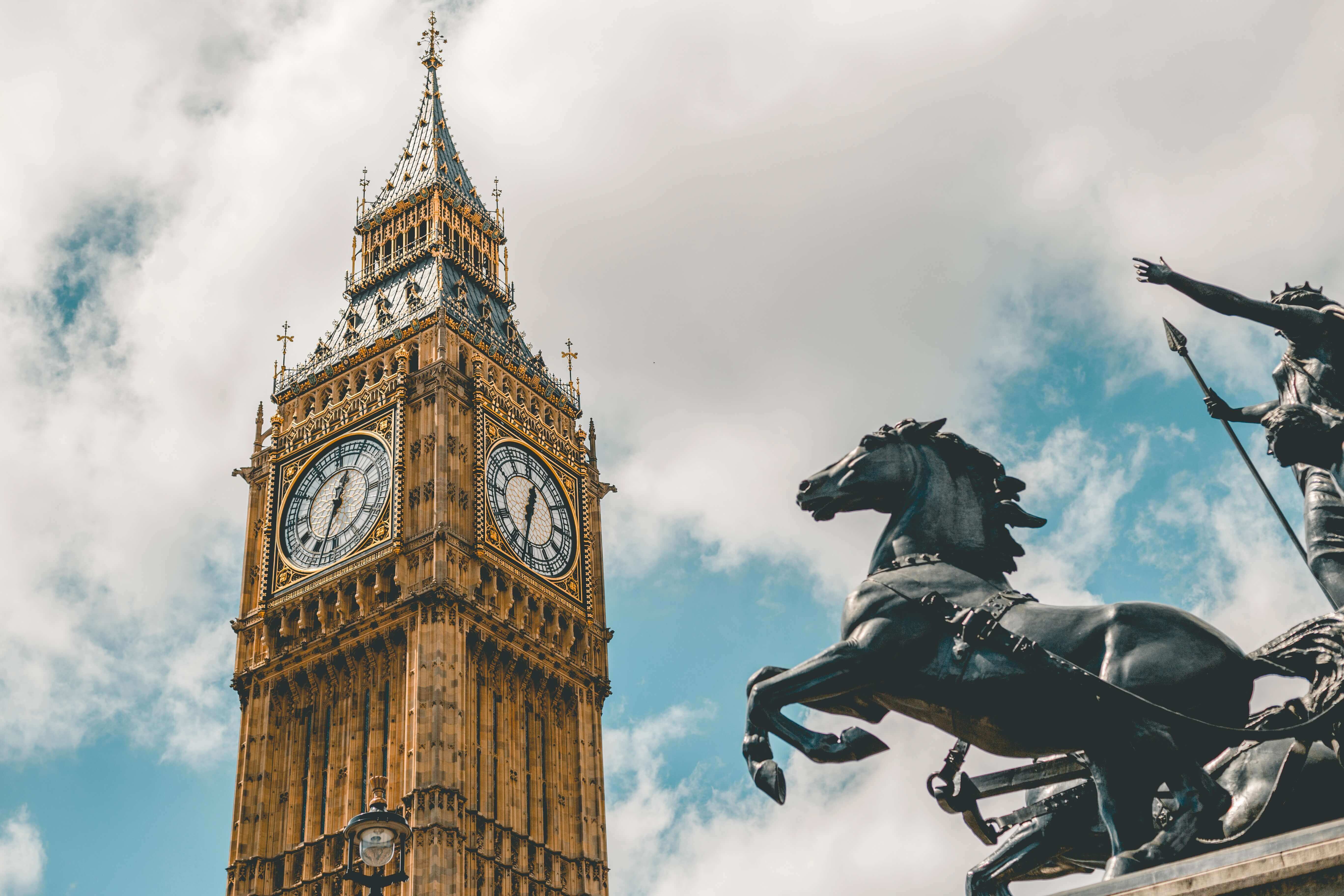 Why Brexit has called our identity into question

Afua Hirsch’s new book ‘Brit(ish) on Race, Identity and Belonging’ highlights the recent identity crisis that Britain has been thrown into as it copes with the decision to leave the European Union, as well as issues of multiculturalism and Scottish, Welsh and Northern Irish nationalisms. Does leaving the EU change the way we think about ourselves? Are we still European; were we ever European in the first place?

‘British’ identity, if one exists, has been described using a wide variety of language. It could be viewed along either cultural, racial, ethnic or national lines, or a combination of all of these. Theorising a cohesive British sense of self has historically always been difficult. Britain, comprised of four separate nations with their own histories, went swiftly from Empire to the EU; for hundreds of years it has been connected to the outside world, rather than the remote island that its geography could have inflicted. But now, for perhaps the first time, the British are having to question their place in the world. Brexit has forced people to look more inwards and assess what it is that makes us singularly British, rather than European as the Referendum results suggest people feel.

In an ancestry.com advert proclaiming that “the average British person’s DNA is 60% European”, the lyrics of a catchy song sung by ‘Europe’ to Britain go, “It’s never changing, can’t you hear me saying, “I want you for the rest of my life”? Together forever and never to part”. It seems to imply leaving the European Union is to forgo any non-political or economic ties that may exist between Britain and the continent, an assertion that many would disagree with. Numerous people, who saw no contradiction in subscribing themselves to a simultaneously British and European identity felt that the EU referendum asked them to make a binary choice between being one or the other.

Brexit had the aim of strengthening British autonomy, culture and identity, but in reality it has simply increased resentment towards England and Westminster

But Brexit, like much else throughout British history, was the expression of English sentiment, not that of Scotland, Wales or Northern Ireland. Author Jonathan Coe discusses how he felt jolted by this, as did his daughter who as a young person felt much more a part of the EU than he did. To him, Brexit has shown Remainers the extent to which having Europe as a part of our identity has been taken for granted. In contrast, many had not realised the significant upsurge of the English national identity which has become far more important than it was previously. It is true that a large proportion of people do not feel Brexit will impact upon their cultural life or relation to the outside world but instead feel wholeheartedly British. Despite authors, artists and musicians like Jonathan Coe being generally seen as the most European minded members of British society, there is also currently little binding the people of the British Isles together.

Is this a reaction to the heightened sensitivities and nationalism of Britain’s devolved nations in the wake of both the Scottish and EU Referendums? In the Commission for Racial Equality 2010, Gwynfor Evans, a Welsh nationalist politician claimed that, “Britishness is a political synonym for Englishness which extends English culture over the Scots, Welsh, and the Irish.”, and this realisation promises to present major problems for the UK’s self-conception in years to come. Britain has long been described as a “constitutional anomaly” and devolution has been the only solution to the polarized allegiances between the four nations. Whereas for the Scots, Welsh and Irish, it can be difficult to negotiate their ethnic and national identities, with many seeing themselves as for instance, Scottish first and British second. There is really no contrast between Englishness and Britishness; and Englishness has been extended over all peoples in Britain. Brexit had the aim of strengthening British autonomy, culture and identity, but in reality it has simply increased resentment towards England and Westminster. It is at this point in time then, that British consciousness and sense of self is at its most fractured and least coherent.

Before university, I had spent large portion of my life trying (unsuccessfully) to reconcile and negotiate how my British and Indian identities fit together

Hirsch’s book focuses on the integration and relationship of people of colour to Britain and British national identity, while also relating it to  broader initiatives such as major “Back to Africa” movements. The arrival of the Empire Windrush in 1948 was perhaps one of the first identity crisis that British people were forced to face. For the first time, being confronted with another side of their history not in the public eye and not taught in schools, and a group of people who saw themselves as British, while Brits in the UK struggled to feel the same way about them. Chris Waters has claimed that in the 1950s there was the formation of a ‘New Commonwealth’ following migration to Britain from the ex-colonies, in particular the West Indies and the Indian sub-continent, which essentially redefined ‘Britishness’, and made it increasingly difficult to justify Britishness on racial terms.

‘Brit(ish) on Race, Identity and Belonging’ allows one to contemplate on their own identity and experiences. Before university, I had spent large portion of my life trying (unsuccessfully) to reconcile and negotiate how my British and Indian identities fit together. I grew up being embarrassed of the food, music and films my family would indulge in and felt humiliated trying to explain why I wasn’t allowed to stay out as late as my friends, go on crazy holidays or wear certain things. By my late teen years though, my dual identity finally became something I was proud of and partook in because I genuinely enjoyed it. Despite the fact that I would probably never call myself British, preferring British Indian, having been born and brought up in London has made me accept that I am more British in my views and ways of thinking than I am Indian. But being in London in a multicultural school had definitely skewed my vision of what Britishness was. Lots of my school friends had parents or grandparents born outside of Britain, are mixed race or moved to the UK as a child. I was a confused child, and perhaps like some Brexiteers felt the need to choose one identity and adhere only to that until I grew a little older and wiser. For most first, second and third generation immigrants, there is often little issue with feeling partly British and partly from somewhere else without a need to make a distinction.

Coming to Warwick, while it is a highly international place, produced numerous cultural shocks. Here, it is usual for people of a particular nationality to stick together and not always mix to the greatest extent. This is the case both for international students, and for British born second and third generation children of immigrants. Though this definitely has merit, and it is wonderful to see the formation of strong communities and bonds, it is a far cry from the highly multicultural and integrated area in which I grew up, where being able to relate to people of a different culture and upbringing never presented a huge problem. It was only when sat in a seminar for a module called The British Problem (that seeks to unravel the forces that led to the Act of Union between England and Scotland in 1707) discussing what being British meant to us that I looked around for the first time and realised I was the only non-white person in the room. I wondered whether I had the same experience of being British as these others, and whether I had the same rights as the other people in the room to call certain cultural indicators my own.

Though the nation may enduring a turbulent period, all countries face fluctuating episodes of high and low self-confidence and patriotism. Britain may not look and feel the same as it was at the end of World War II for instance, but Britain is at a crossroads, a pivotal point in its history. It could either break, or more likely, emerge stronger. The new circumstances of Brexit, competing internal nationalisms and multiculturalism will be chartered and adapted to over the next decade or so, and British identity will redefine itself as it continuously has done in the past.